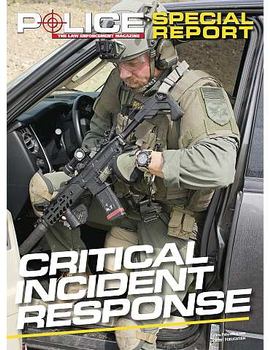 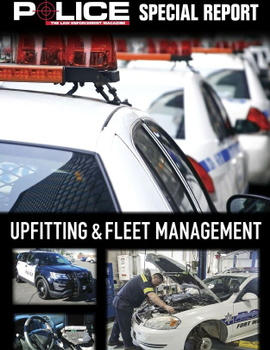 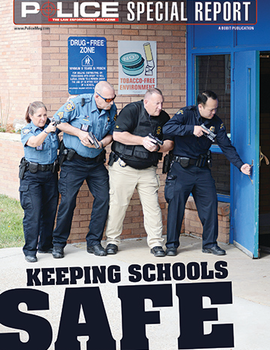 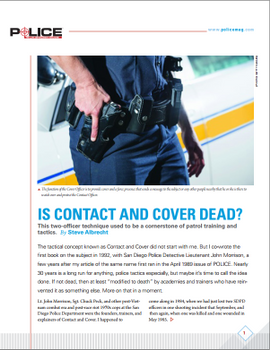 Steve Albrecht discusses the tactical concept known as Contact and Cover, on which he wrote a book about in 1992, and whether or not the police tactic should be considered done with. 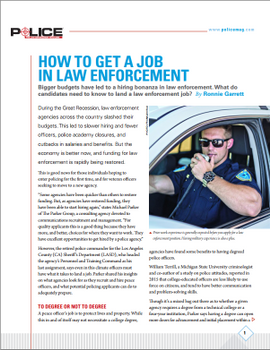 How to Get a Job in Law Enforcement 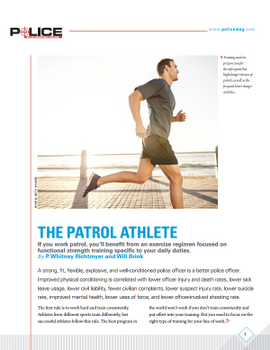 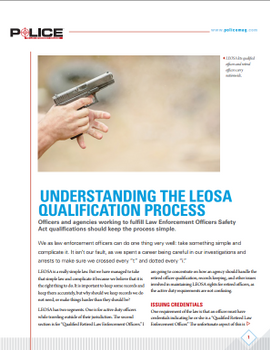 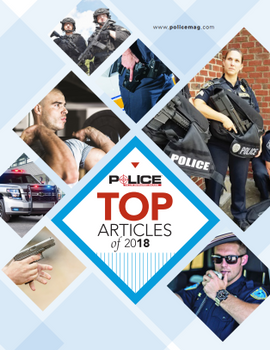 Police Magazine covers a variety of topics throughout the year, from national trends and breaking news to safety and new products. Download this ebook to revisit our most popular content of 2018. 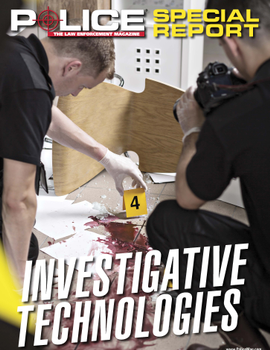 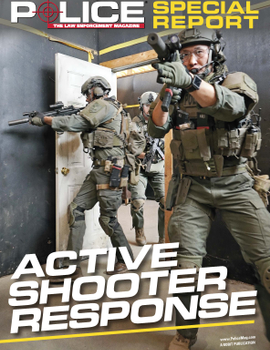 Read POLICE Magazine’s Special Report: Active Shooter Response to learn about what the FBI's latest study on active shooters really means, effectively coordinating with fire and EMS at the scene, tactical medics in active shooter response, talking to the community about active shooters, vehicle spotlights on the Lenco BearCat MedEvac G3 and The Armored Group BATT-X, and patrol response to the active shooter. 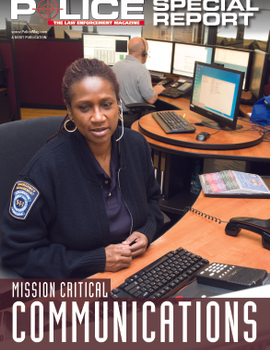 In POLICE Magazine’s Special Report: Mission Critical Communications, learn about the new role of radios on duty, first responder networks, advancements in 911 call center technology, cyber security, getting grant funding for communications equipment, and how to work with dispatchers. 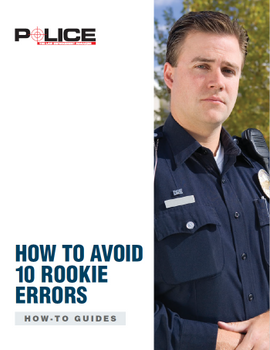 How To Avoid 10 Rookie Errors

Department training programs are designed to teach prospective officers the ropes, but some mistakes could end your career at an agency before it really starts.