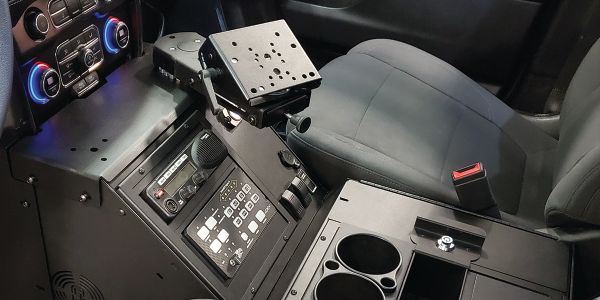 Gamber-Johnson’s new Wide Body Console Box for the 2021+ Chevrolet Tahoe maximizes mounting space and features a locking pocket to keep valuables secure while out in the field. 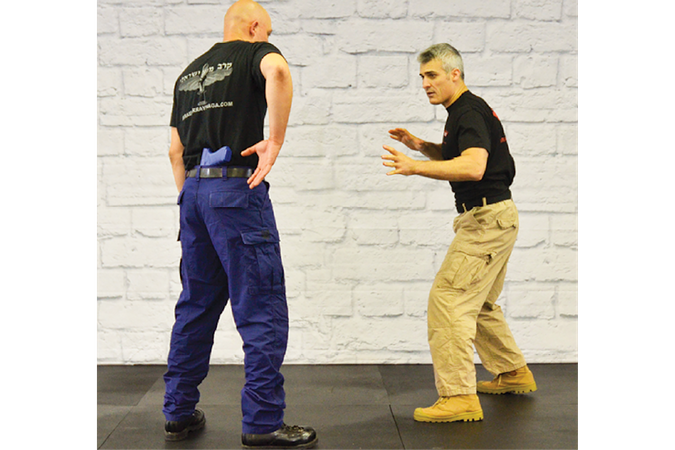