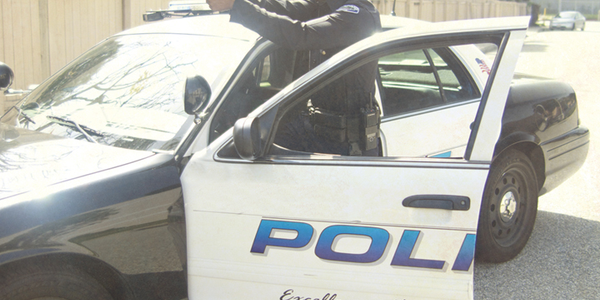 For the third time in 10 years, the U.S. Supreme Court has given us guidance on the kinds of circumstances that may justify the use of deadly force to stop a dangerous driver. 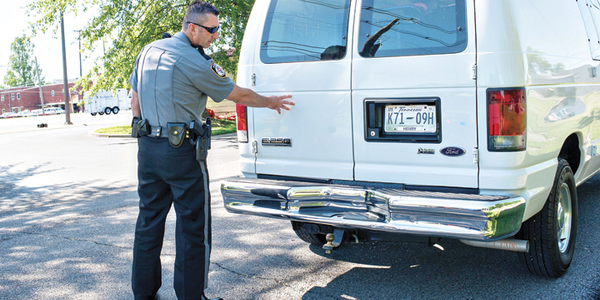 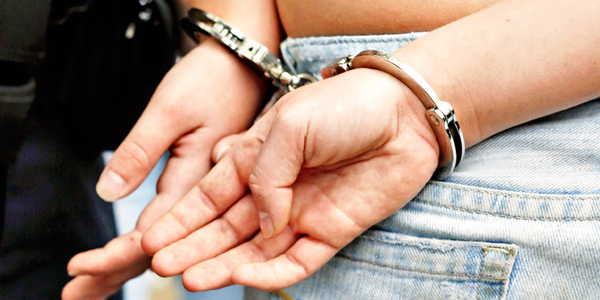 Just when it looks like a rule is finally refined to the point of general understanding, the Supreme Court takes an unexpected turn, as it recently did on the subject of searching an arrestee's cell phone incident to his arrest. 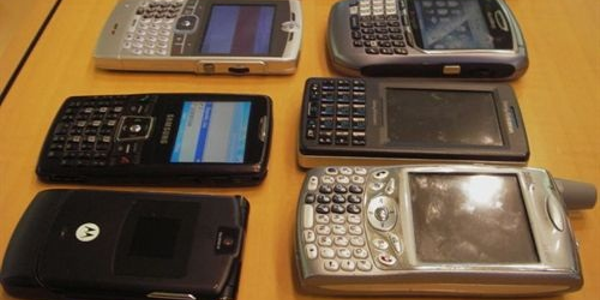 On June 25, the Supreme Court ruled that the well-established exception permitting some searches incident to arrest does not apply to data searches of the arrestee's cell phone. But there are some details that you should know. 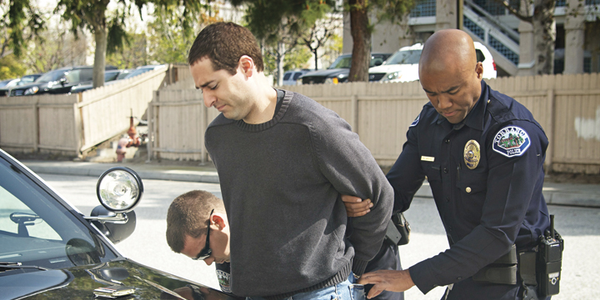 Many people who use the term "stop and frisk" fail to realize that there actually is no such concept in the law, and that the phrase "stop and frisk" couples two constitutionally distinct activities that do not necessarily coincide. This misunderstanding is easily traced to the coincidence in Terry v. Ohio. 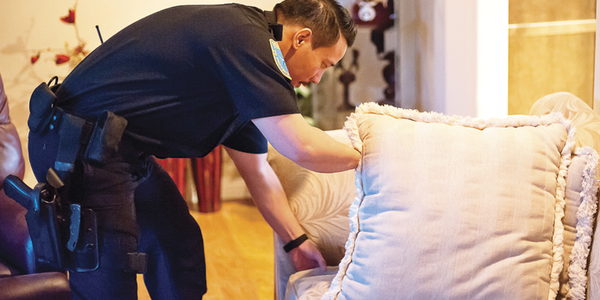 The question of who can give valid consent to enter and search private premises has been the subject of numerous Supreme Court opinions. 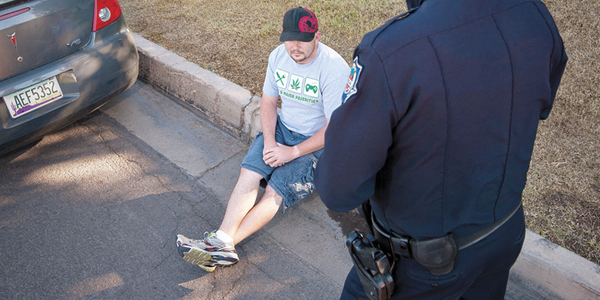 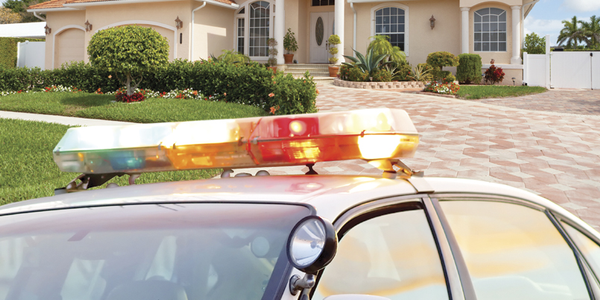 Private residences enjoy the highest levels of Fourth Amendment protection against governmental intrusion. Here are the 10 most common ways to get inside a home without violating the Fourth Amendment. 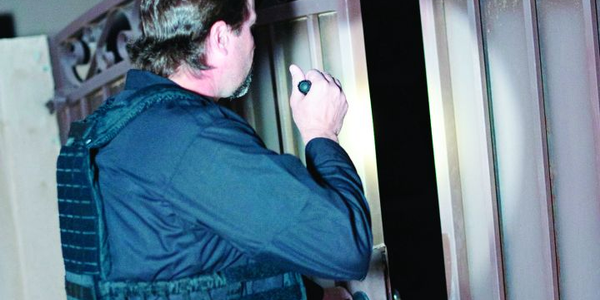 Some search-and-seizure rules are not very clear, and state and local federal courts might apply them differently. How can you be expected to pick and choose the right rule on an issue for which there doesn't seem to be just one "right" rule?

Visual Enhancement and the Fourth Amendment 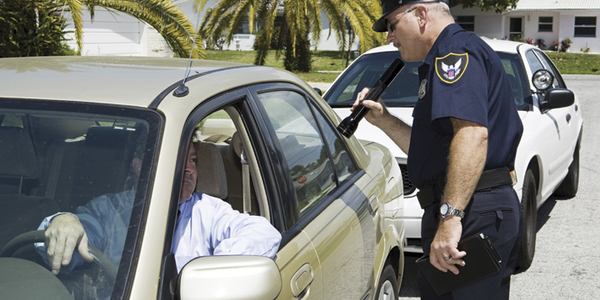 What if an object only comes into plain view after an officer shines a flashlight or spotlight into an area, or looks through binoculars? Does this use of sense-enhancing devices make a difference in the Fourth Amendment calculation of reasonableness?