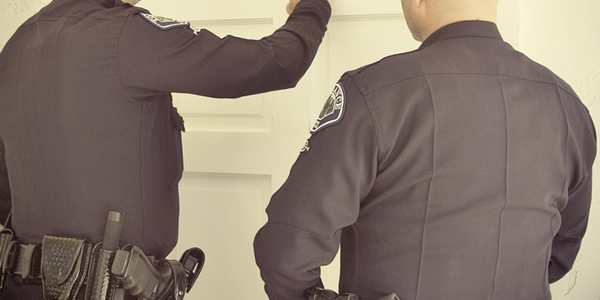 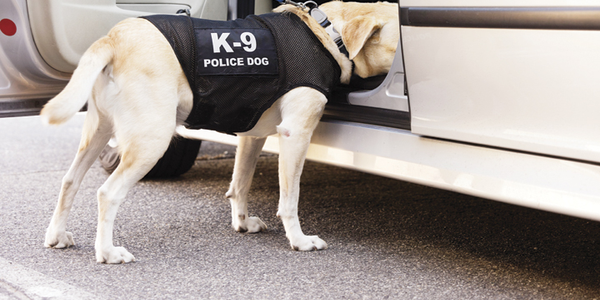 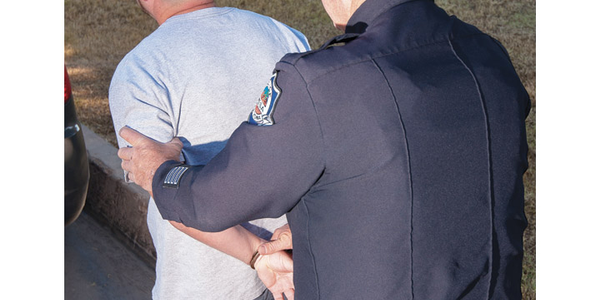 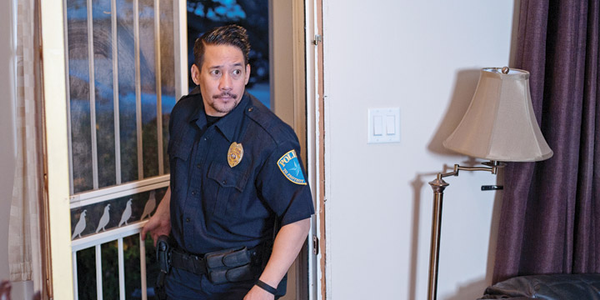 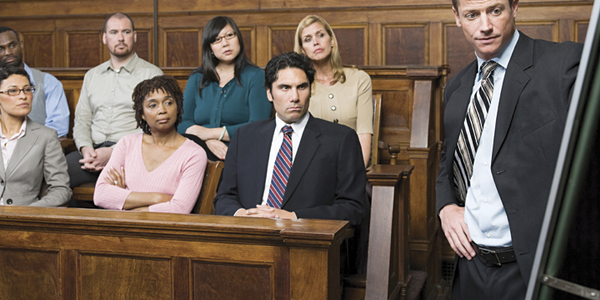 Mistake of Law: To Err Is Human 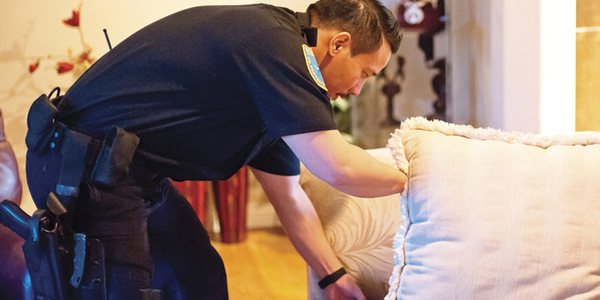 In a series of cases, the court has upheld searches and seizures made by officers who were mistaken in their understanding of the facts they confronted, or as to the law to be applied. 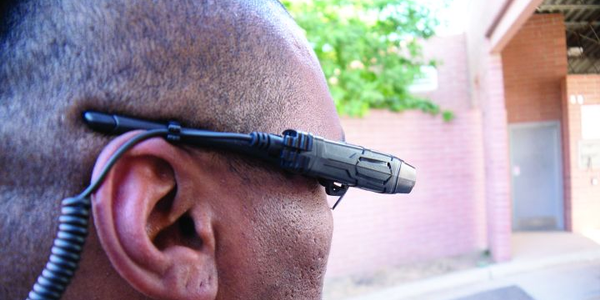 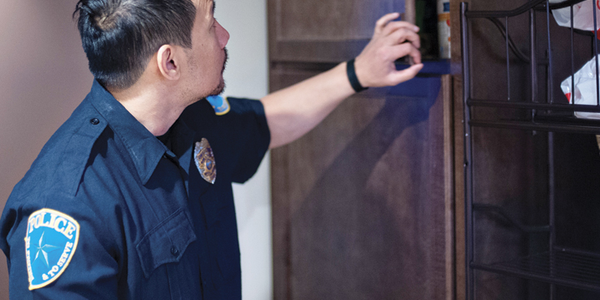 A defendant cannot suppress evidence if he cannot show that his own legitimate rights were violated in the way it was obtained. 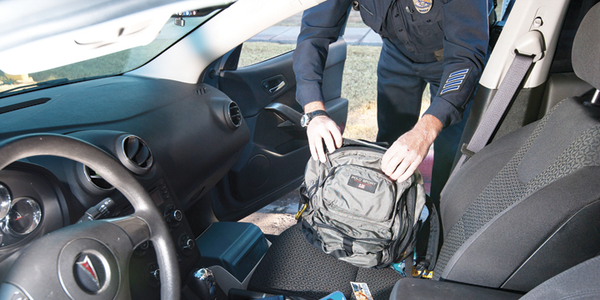 Ever since the U.S. Supreme Court made the Fourth Amendment exclusionary rule binding on the states in the 1961 decision in Mapp v. Ohio, thousands of published decisions from state and federal courts have applied the exclusionary rule to thousands of searches and seizures. It's no wonder the 50-year tidal wave of exclusionary decisions has left confusion and misunderstanding in its wake. Here are five areas of the law that seem to suffer the most in translation. 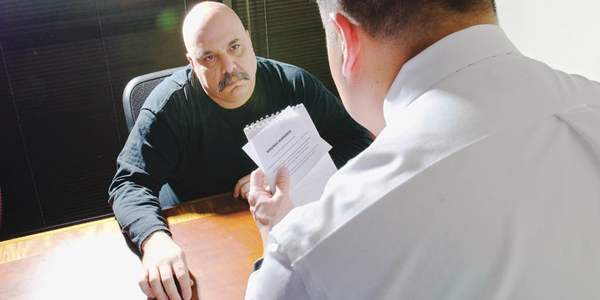 Some myths that have sprouted from Miranda have shown so much inertia that the Supreme Court has had to keep coming back to try to knock them down. Here are five of the most persistent.