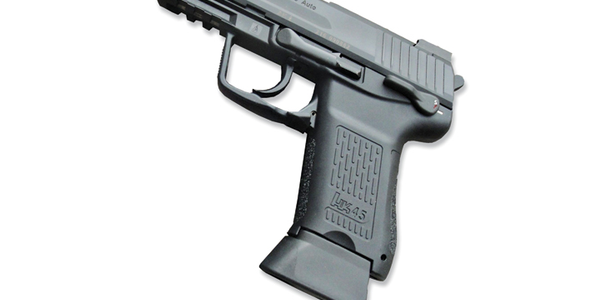 You can tell very quickly when you open the box that the HK45CT is more than just an update of the combat proven HK USP Compact. Ergonomically, this is a 21st-century pistol all the way, but it offers the reliability and toughness of a classic HK.

Can You Multi-Task During an Active Shooter Event?

Basically, human multi-tasking is a myth. Dr. Edward Hallowell wrote that multi-tasking is "mythical activity in which people believe they can perform two or more tasks simultaneously as effectively as one."

Gathering Intel for Dynamic Entries (2 of 2) 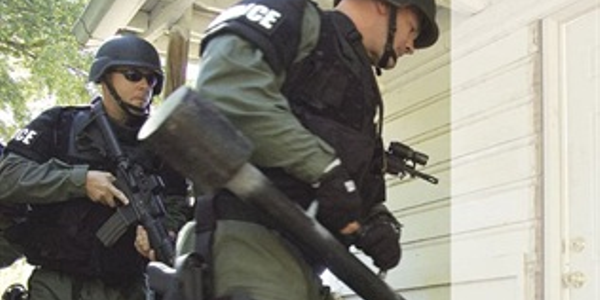 With this SWAT blog, we're answering a question proposed in the July 26 blog, "Gathering Intel for Dynamic Entries (1 of 2)." A few of you told us how you would handle the scenario proposed.

Gathering Intel for Dynamic Entries (1 of 2) 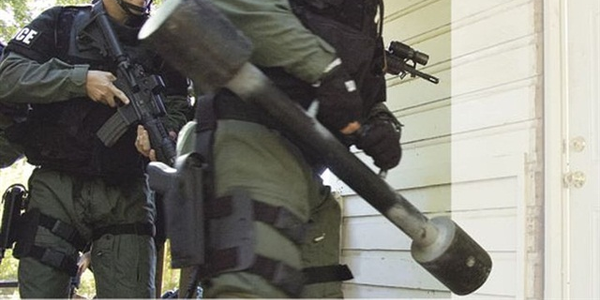 A SWAT team's raid of a home in Evansville, Ind., raised many questions, especially after officers encountered a grandmother and 18-year-old watching TV. Here's a similar scenario for you to resolve. Read it and respond with a comment about what you would do.