Three months after pledging to end the city’s police department, the Minneapolis City Council pressed chief Medaria Arradondo for a plan to address crime in their wards.

During the Tuesday night meeting, Council President Lisa Bender described conversations with constituents who said responding patrol officers told them that they weren’t enforcing laws and that the bloodshed would continue unless the city hired more police, an observation echoed by several of her colleagues, the Star-Tribune reports.

“This is not new, but it is very concerning in the current context. So, I think there are a number of possible explanations for this. I think it’s possible they are essentially campaigning ... because they don’t support the council member or, in some cases, the mayor, or perhaps they think that they are making the case for more resources for the department,” said Bender, who represents the 10th Ward in south Minneapolis. “I can tell you in my ward, it is having the opposite effect. It is making people even more frustrated with the department. ... How do we get this under control?”

Arradondo called her comments “troubling to hear” and promised he would address the issue with departmental supervisors. Noting that some residents feel apprehensive about calling police and that others have said they felt they were being held hostage by the current environment, Arradondo said, many people will need to make compromises while they work to reimagine public safety. That could, he said, include council members.

“That may mean you making commitments that might be uncomfortable for some of those constituents that you represent, but if your ultimate goal is to have true community safety, I will tell you right now, we have to work together in that effort,” he said.

Former Honolulu Police Chief Louis Kealoha was sentenced to seven years in prison for his role in one of the worst public corruption scandals in Hawaii history.

Minneapolis Still Waiting for Outside Officers to Help Fight Crime 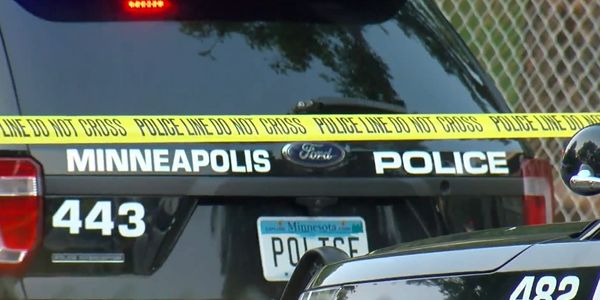 A week and half later, MPD still doesn’t have any additional officers on the streets. The contracted officers from other agencies were supposed to work for MPD from Nov. 15 through the end of the year.

John Drake, 56, has been with the Metropolitan Nashville Police Department for 32 years, and has long been seen as a likely pick for the top job.

With Homicide Rate Rising After Defunding, LAPD Asks for $100 Million Increase in Budget

Over the weekend, the number of killings in L.A. so far this year surpassed 300 — more than any other year in the past decade. That marks an increase of 25% from last year as well as a 32% rise in the number of shootings in the city.

Washington, DC, Police Chief Peter Newsham is leaving the force to take over the police department in Prince William County, Va., ending a three-decade career in law enforcement in the nation’s capital.