According to the Miami Herald, IV Leo Little snuck into the building late at night and filmed the three-and-a-half-minute video in which he can be seen standing on a table with the agency's emblem behind him.

He posted the video to social media, receiving more than 650,000 views in just a couple of days.

When he made the video, the public had access to the agency's unmanned lobby, but the department has since changed policy to ensure that anyone entering the space must first be buzzed in from outside the building. 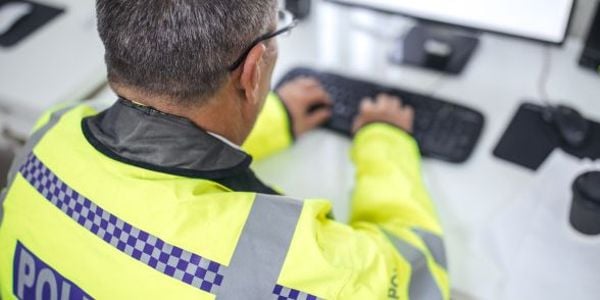 (Video) Dealing with EDPs on 911 Calls for Service 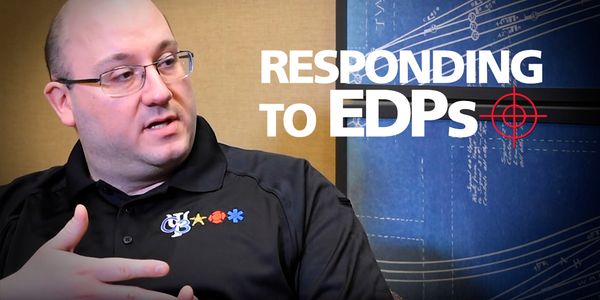