The Daily News is reporting that the number of LAPD officers attacked has increased substantially in the last two years and that new de-escalation tactics may be one of the reasons.

“Two officers dealing with someone may end up in a fight over one of their guns,” said Capt. Jonathan Tom, who leads the Critical Incident Review Division. “Then it becomes an OIS (officer-involved shooting). If you have four officers or six officers there, you’re less likely to get in that same scenario.

“But consequently you’re going to have more officers at a scene, potentially becoming more victims.”

Most of the attacks on officers in 2017 and 2018 were strong-arm attacks, meaning the suspects used bodily force to strike an officer. 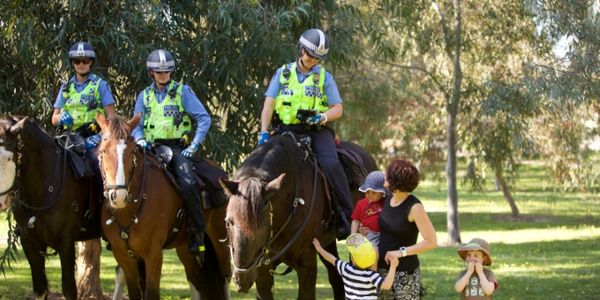