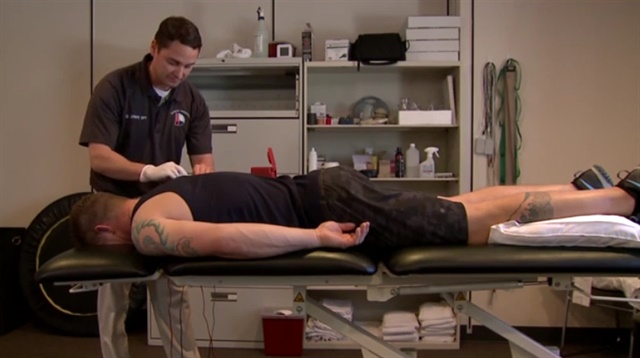 Police officers in Denver have a new way to get healthy if they are injured now that there is a physical therapist on staff.

It's an idea borrowed from the Denver Fire Department and one that has saved the city millions of dollars, reports KDVR.

Daniel Jonte started treating officers in 2016 as part of a pilot program. "That first month was a building phase; we had 46 patients that first month," Jonte says. "The next month, we had 135 patients. The word got out quickly."

Jonte says getting and staying healthy are an important part of an officer's job.

"We need to change the culture to go to PT when not injured so we can prevent or reduce the risk of further injury," Jonte says. "We really want these guys to be as strong as possible so we can protect them even if they do get injured."

He treats officers who are hurt both on duty and off duty.

"We are decreasing time off from work or from injuries for work comp side of patients," Jonte says. "They are getting [back] to work faster than if they went through a private sector outsourced PT department."

And the director of Denver's health and wellness program said among the fire, sheriff, and police departments, having in-house physical therapists has reduced workers compensation claims by $8 million over the past two years.