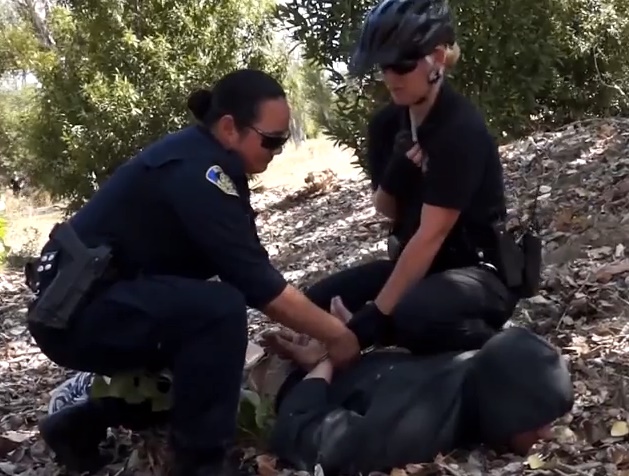 The California Highway Patrol has produced a video honoring women in law enforcement that is now available on YouTube.

The video titled “2017 Woman Leaders in Law Enforcement” shows women officers from a number of California agencies performing a wide variety of duties.