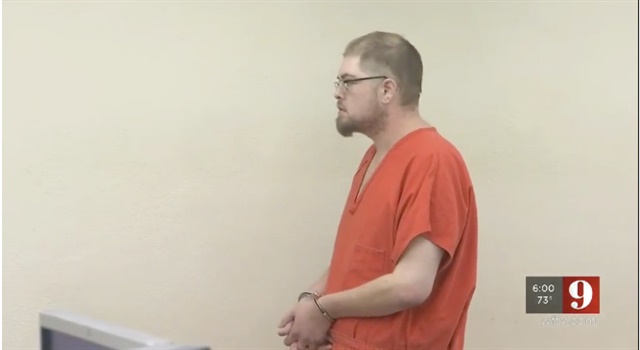 He reportedly told investigators that he was anti-government and wanted to maim first responders.

Deputies were first called to the home by the mother of the suspect, Christopher Langer. Langer reportedly told the deputies he had thrown a grenade into the backyard.

"That domestic violence call probably saved us from making national, international news," Chitwood told WFTV. "He has all of the components in there to make a weapon of mass destruction."

Investigators said they discovered a small canister buried in the backyard covered by a toy. They said the device is a booby trap, describing it as a miniature pipe bomb without explosive powder.