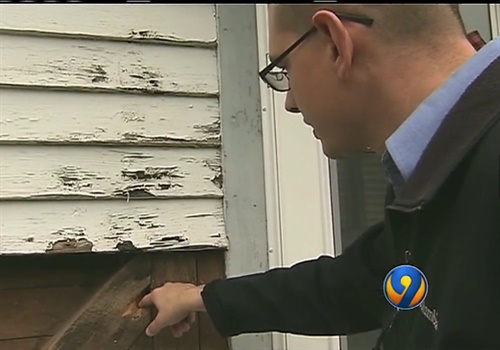 The Caldwell County (NC) Sheriff's Office is stepping up patrols in one of its own deputy's neighborhoods after authorities said someone fired gunshots at his home, reports WSOC.

Officials said the deputy was in his backyard in the Dudley Shoals community when the shots rang out around 3 p.m. Tuesday, but he wasn't hurt and no one else was at home.

The deputy said he immediately called 911 when the shooting happened. He described seeing an older model black two-door car quickly leave. The deputy's patrol car was parked at the house.

Authorities from the Sheriff's Office said they are not sure why the deputy would have been targeted. They haven't ruled out that the gunfire could have possibly come from a hunter, but they’re not taking any chances and are stepping up patrols around the deputy's home.