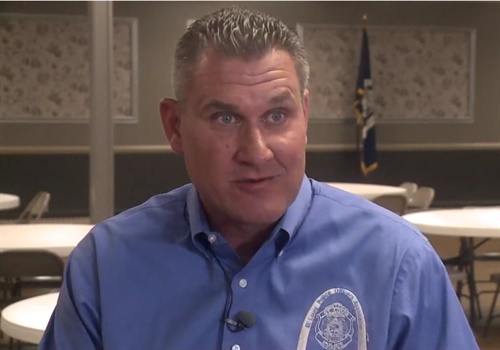 The wave of protests following the acquittal of former police officer Jason Stockley is costing St. Louis about $2,900,000 in police overtime according to new estimates from the St. Louis Metropolitan Police Department. But St. Louis Police Officers' Association President Ed Clark said there is an emotional toll as well, reports KSDK.

Overtime for officers on the protest detail often includes bearing the brunt of people's emotions. It's a situation Clark said no reasonable person would wish for. St. Louis police officers stand in a line while people chant and shout.

"It's been widely reported that the police have been injured. We've had dislocated jaws and we've had stitches," he said.

Clark said the stress caused by the potential violence of the situation or possible lawsuits is causing some officers to think twice about why they wanted the job.

"I don't even know how to explain how hard that is and the toll. But after a while I would say just like any other reasonable person that you start to feel pretty unappreciated," said Clark.

Clark said, even worse, the situation creates a divisiveness between protesters and police that he believes could be handled differently.