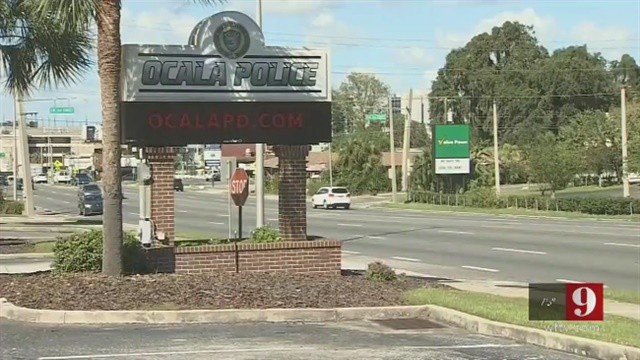 A 15- and 17-year-old are accused of shooting at an Ocala, FL, police officer outside an apartment complex Wednesday morning. Lt. Sandra Duryea was not injured in the shooting, reports WFTV.

Police said she was doing a security check at the Parkside Garden Apartment complex about 5:30 a.m. in an unmarked police vehicle when she noticed a car that appeared to be following her.

Police said the driver stopped north of the apartment office as Duryea got closer to the vehicle and someone got out of the car and fired a gun in her direction.

"Any time someone is willing to openly target a police officer, that's very concerning for any agency," said Capt. Steven Cuppy of the Ocala Police Department.

Duryea was able to quickly back away from the area while keeping an eye on where the car was going, police said.

Police said at no point did Duryea exit her SUV, activate her emergency lights, or identify herself as an officer.

When she approached the vehicle again, it was empty, but she saw firearms in the car, police said.

Investigators eventually arrested two adults, DeAngelo Williams, 21, and Teddy Williams, 19, and the two teenagers, who were not identified.

Police said the suspects had no idea they were shooting at an officer.