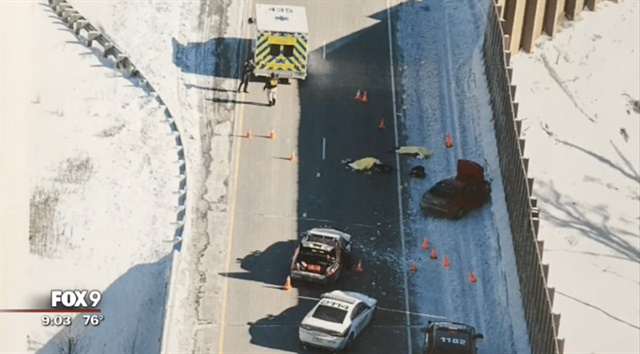 The City of Chaska, MN, has agreed to a $1.75 million settlement with the family of Dawn Pfister, a woman killed by a Chaska police officer in 2014.

Pfister and her boyfriend, Matthew Serbus, led police on a high speed chase on Highway 212 through Carver County in February 2014 which resulted in the fatal shooting.

According to the family’s attorney, Bob Bennett, $1 million will go to Pfister’s family, including her two children. The remainder will cover attorney’s fees, Fox 9 TV reports.