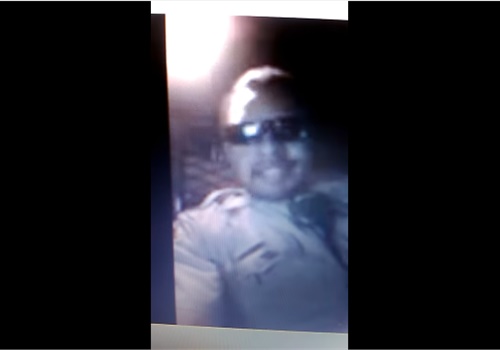 A Los Angeles County sheriff's deputy is under investigation after a video shows him appearing to ignore a gunshot call to record a video to a female friend, reports KABC.

In the video, Deputy Jeremy Fennell is sitting in his department cruiser as a dispatch call comes over the radio about a shooting in Lakewood, CA, an area he patrolled.

"Someone's getting shot right now. ... I know I gotta go, but I'm not gonna go. Because you're mad. Someone got shot. Oh well. Because I want to make things right with you," he says in the video.

The 51-second video, first reported by WitnessLA, was posted by a woman who identified herself as the deputy's ex-girlfriend.