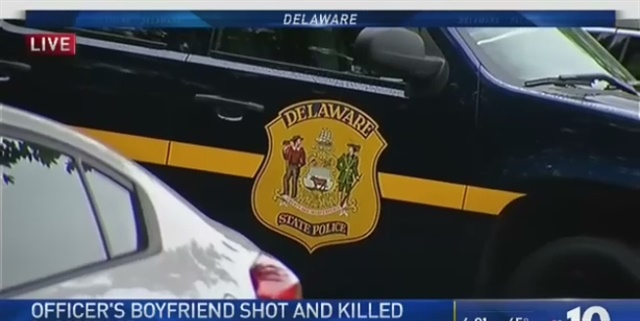 An off-duty Delaware trooper used her service weapon to shoot and kill her boyfriend during a domestic incident Sunday night. She called 911 after the shooting.

New Castle County and Delaware State police responded and found the off-duty trooper "severely battered" and the man with a gunshot wound to his chest, investigators said.

The woman, an 8-year state police veteran, was hospitalized with serious injuries and was listed in stable condition Monday afternoon, NBC Philadelphia reports.

Ifill had a series of previous charges in the state of Maryland, including multiple accusations of domestic violence, according to court records.