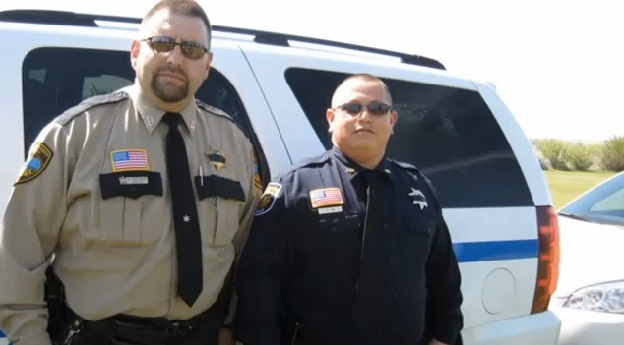 A Phillips County (MT) Sheriff's deputy is in the hospital after being stabbed by a man south of Malta on Wednesday morning. The deputy then shot and killed the man.

According to the Montana Department of Justice, the deputy was responding to a report about a suspicious man walking along U.S. Highway 191 near mile marker 122.

MT DOJ said in a press release that when the man was confronted, he attacked and stabbed the deputy "multiple times."

DOJ has identified the injured deputy as Alan Guderjahn, and says that he is in stable condition in Great Falls, KRTV reports.