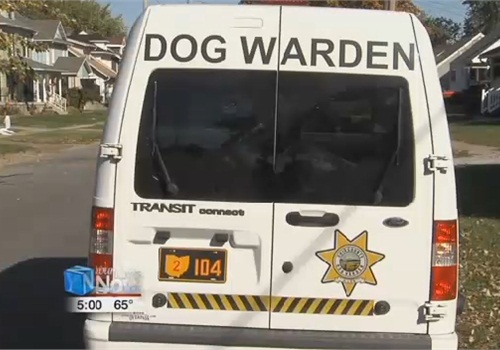 An off duty Lima, OH, police officer was seriously injured in a dog attack Wednesday.

According to the Lima Police Department, third shift patrol officer Mark Link was attacked by two dogs described as "pitbulls."

The Allen County Dog Warden's Office was called to the 900 block of North Elizabeth Street because the dogs were loose and attacking people. When the animal control officer arrived, Link had already been bitten in the head, and the dogs were charging other people.

Dog warden, Julie Shellhammer, says both dogs were shot in order to stop the attacks. The shots were not fatal, but the dogs were later euthanized, Your News Now reports.