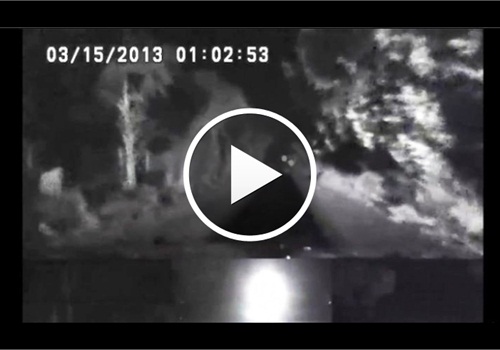 A chase involving a young woman driving a Clackamas County deputy's marked car, and her expletive-filled running commentary, was captured on the patrol car's video cameras and on police radio.

Tara Elizabeth Axmaker, high on meth, stabbed a man in the back in the wee hours of March 15, 2013, near Mulino, Ore., reports The Oregonian.

When Clackamas County, Ore., deputies arrived, they found the bloody victim but no Axmaker.

As deputies scoured the crime scene, Axmaker climbed behind the wheel of a responding deputy's patrol car and led the cops on a "Dukes of Hazzard" pursuit down back roads and around blind curves.