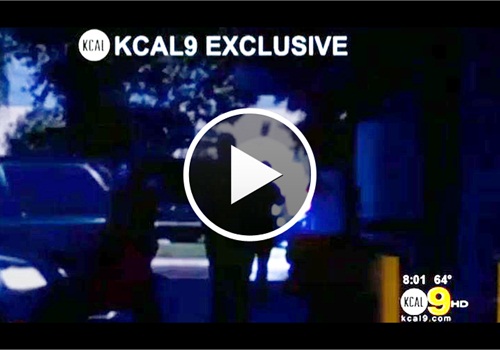 A Santa Ana (Calif.) Police officer now faces an investigation for fatally shooting a homeless man at a shopping center on Tuesday.

An eyewitness who provided cellphone video to KCAL said the officer shot the man in the chest after he refused to get down and insulted her with a profane term.

The officer had responded to Harbor Place Shopping Center on South Harbor Boulevard at about 3 p.m. Tuesday. The officer, a 13-year veteran, confronted Hans Kevin Arellano who had run into Jugo's La Tropicana.

According to the witness, the officer drew her weapon and instructed Arellano to get onto the ground. Arellano refused and said, "What are you gonna do, b***h?"