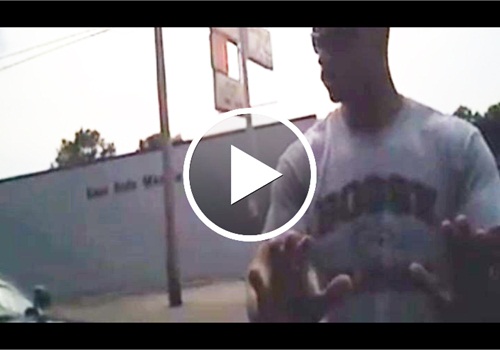 An Evansville (Ind.) Police officer who drew his TASER on an off-duty firefighter followed agency procedures in detaining the man during a stop that escalated into a verbal argument.

Madison waved his arm at the officers and took out his phone to make a call after he was stopped. He ignored several warnings to put away the phone and flinched, causing Officer Clegg to draw his TASER. "Don't make me pull this trigger," Clegg reportedly said.

Madison later filed a complaint against Clegg saying he felt threatened by the officer during the Aug. 13 stop. During a City Council meeting on Aug. 21, Council President Connie Robinson and others questioned Police Chief Billy Bolin about the lack of diversity training in the agency. The chief said officers are trained to show "common basic courtesy," reports the Courier & Press.