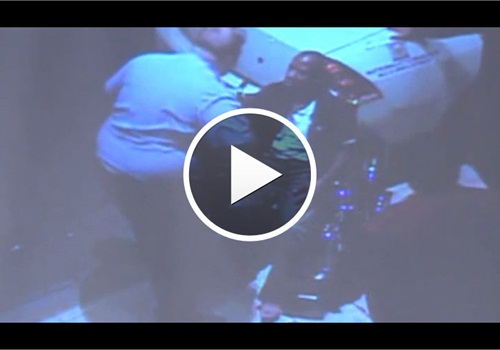 A St. Louis (Mo.) Police officer has been suspended for allegedly assaulting a suspect during a rough arrest at a downtown casino.

Police say surveillance video shows Officer Charles Proctor grabbing Jermaine Lacy by the neck at the Lumiere Place Casino on July 5. Lacy, who has been banned from Missouri casinos, had allegedly stolen money from another gambler at the casino.

Lacy, 36, claims Proctor and a Missouri trooper injured him enough that he had an asthma attack. Lacy said he poked fun at the officer's weight, reports KMOV.