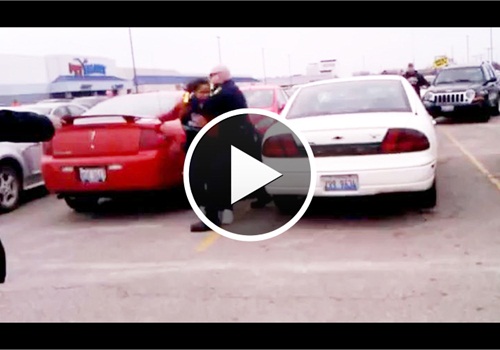 Springfield (Ill.) Police leaders defended an officer who subdued a combative, pregnant women by using the "drive stun" mode on his TASER during an argument in a Best Buy parking lot.

The officer applied a one-second drive-stun to the left thight of Lucinda White, 29, when she continued to resist as officers attempted to arrest her boyfriend, Frederic Thomas, 31.

Deputy Chief Cliff Buscher told The State Journal-Register the move didn't violate department policy. The incident began when a man backed his vehicle into one driven by White.

Buscher said the drive-stun mode is intended to cause pain without incapacitating the person. "He touched the Taser to her thigh, had his hands on her and wrestled her to the ground and arrested her," Buscher said.