The United States Supreme Court required officers to obtain a warrant before drawing blood from a suspected drunk driver in a decision announced Wednesday.

The court ruled 5-4 in Missouri v. McNeely that a warantless blood draw would violate the Fourth Amendment unless the officer needed to prevent destruction or loss of evidence.

The court released four opinions on the case, including one from Justice Sonia Sotomayor in which she wrote that "Our ruling will not severely hamper law enforcement." 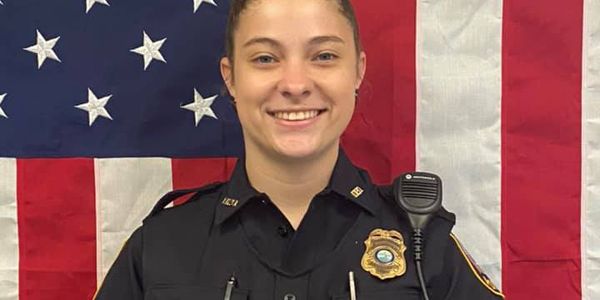