Close
National Highway Transportation Safety Administration statistics show that in 2011 (latest data available), drivers impaired by alcohol and/or drugs killed one American every 53 minutes. Every single year, impaired drivers kill more Americans than the total of U.S. personnel killed in the last 10 years of combat in Afghanistan and Iraq. The Supreme Court's response to this pervasive threat to public safety is to make it more difficult for law enforcement officers to obtain the most probative evidence of impaired driving—a measure of the alcohol concentration in a sample of the suspect's blood.

At 2:08 one morning, an officer in Cape Girardeau County, Mo., saw a speeding truck driven by Tyler McNeely repeatedly cross the center line. After stopping the truck, the officer noticed that McNeely had bloodshot eyes, slurred speech, and an odor of alcohol on his breath. McNeely flunked the field sobriety tests and refused to submit to PAS testing in the field. He was arrested for DWI ("DUI" in some states).

Despite the implied consent law, McNeely refused to take either a breath test or a blood test. He was driven to a hospital, where blood was taken without his consent. His BAC measured 0.15%.

At trial, McNeely moved to suppress the evidence of his non-consensual blood test, arguing that the forcible extraction constituted an unreasonable search and seizure under the Fourth Amendment. His motion to suppress was granted by the trial court, and this ruling was upheld by the Missouri Supreme Court.

The state appealed to the U.S. Supreme Court, arguing that the human body's constant elimination of alcohol through metabolism and other natural processes creates an exigency that makes warrantless blood draws reasonable. In a 5-4 opinion, the U.S. Supreme Court rejected the state's argument and held that warrants are generally necessary to draw blood in a "routine DWI case."

Looking back to its first ruling on forced blood, Schmerber v. California in 1966, the court said that its ruling upholding the blood draw in that case did not establish a rule that it would always be permissible for officers to take blood from a non-consenting DWI arrestee. Rather, Schmerber upheld the blood test on the "special facts" of that case—an injury crash required investigating the crash scene and transporting the suspect to the hospital for treatment, both of which could have delayed obtaining a warrant from a magistrate until dissipation of the blood-alcohol undermined reliability of the reading.

By contrast, said the court, McNeely was not involved in a crash and did not require medical treatment, so there was no reason to believe that the time needed to apply for and obtain a search warrant would have delayed the blood draw so long as to make the results unreliable. Said the court, "In those drunk-driving investigations where police officers can reasonably obtain a warrant before a blood sample can be drawn without significantly undermining the efficacy of the search, the Fourth Amendment mandates that they do so."

Technology Helps Us, Hurts Us

One of the reasons the court majority imposed a general warrant requirement in DWI cases is because newer communications technology makes it faster to obtain a warrant than in the past. The court suggested that while one officer is transporting the arrestee to a medical facility for the blood draw, another officer (assuming one is available) could fill out a standard affidavit and warrant application on a computer, tablet, smart phone, or mobile digital terminal in the police car, e-mail it to a duty magistrate, and get an e-mail reply authorizing the officer to sign the magistrate's name to a duplicate warrant. This would theoretically take 15 minutes or less, and would not significantly affect the evidentiary value of the results, notwithstanding metabolism during the short delay.

The court said this: "Technological developments that enable police officers to secure warrants more quickly, and do so without undermining the neutral magistrate's essential role as a check on police discretion, are relevant to an assessment of exigency."

So even though technology helps law enforcement by allowing faster access to information and more rapid communication in some circumstances, the Supreme Court now considers the availability of modern technology as a reason for officers to apply more often to judges for permission to pursue investigative steps that did not require a warrant in years past.

While recognizing that "a significant delay in testing will negatively affect the probative value of the results," the Supreme Court declined to issue any clear-cut guidelines as to how much delay would have to be shown to excuse the warrant requirement. But the court's precise holding does reject the idea that warrants should not be required merely because of ongoing metabolism of blood-alcohol: "We hold that in drunk-driving investigations, the natural dissipation of alcohol in the bloodstream does not constitute an exigency in every case sufficient to justify conducting a blood test without a warrant."

Without attempting to catalogue all of the circumstances that might allow a warrantless blood draw, the court did acknowledge a few situations that might cause so much delay as to justify taking a blood sample without a search warrant.

Although not addressed in the McNeely opinion, there would be no necessity for a warrant if the person agreed to submit to either a breath or blood test. (However, refusal to consent withdraws any "implied consent" that statutes provide.) There should also be no need for a warrant when the arrestee is already subject to warrantless search and seizure as a condition of probation, parole, or supervised release. (Samson v. California)

The McNeely ruling likely applies to non-consensual blood draws for other crimes, in addition to DWI (such as being under the influence of drugs, drunk and disorderly, and vehicular homicide). The Fourth Amendment rules are generally not dependent on whether the suspected crime is a misdemeanor or a felony.

Narcs and other detectives who routinely use search warrants in their investigations develop a certain level of familiarity with the process. Supreme Court opinions are increasingly making it important for patrol and traffic officers to develop a similar comfort level with warrants (e.g., US v. Jones—requiring warrants for GPS tracking; Florida v. Jardines—requiring warrants for K-9 on the curtilage; and now McNeely). Regular training programs for officers may need to incorporate instruction on how and when to apply for warrants, and the rules for serving them.

Local advisors should be consulted regarding the application of McNeely in your jurisdiction.

Devallis Rutledge is a former police officer and veteran prosecutor who currently serves as special counsel to the Los Angeles County district attorney. He is the author of 12 books, including "Investigative Constitutional Law." 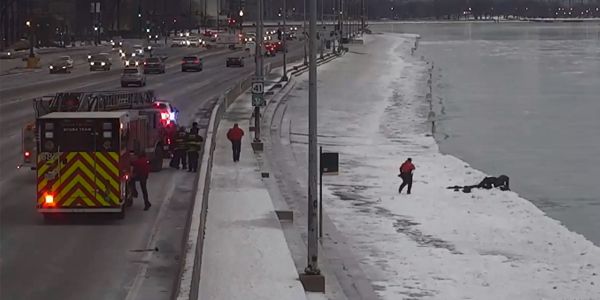 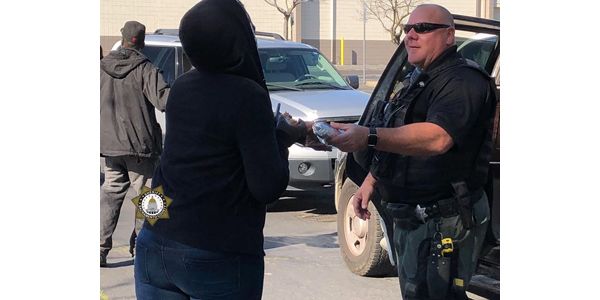 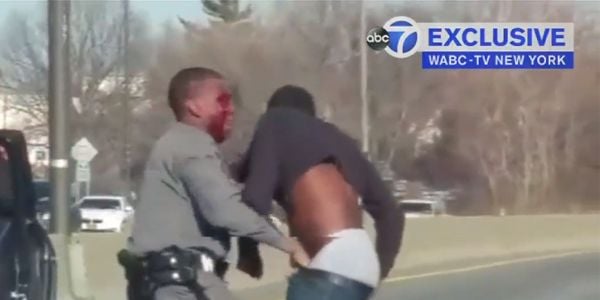 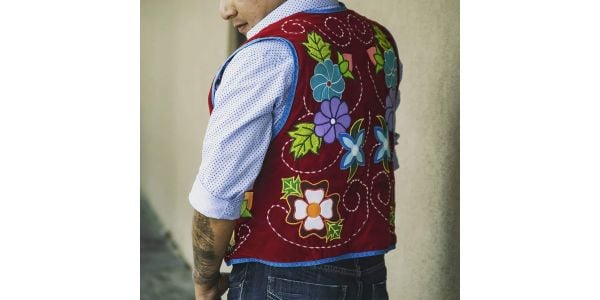