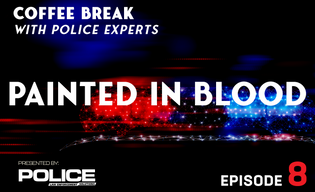 Widespread bedlam centered around the looting of retail stores of everything from shaving cream to high-end luxury handbags has led to the senseless murder of an innocent human being.

On the day before Thanksgiving, Kevin Nishita—a retired police officer working as an armed security guard who was helping to protect a local television news crew reporting on the dramatic increase in violence associated with organized retail crime—was shot and later died from his injuries.

🤝 Follow and connect with Police Magazine on social media!

🎥 You can watch these episodes on the Police Magazine YouTube channel!