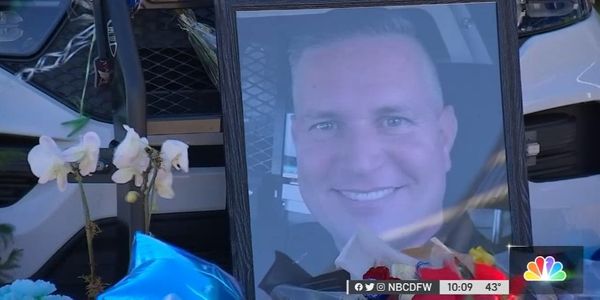 A law enforcement official familiar with the investigation said the incident started when the suspect went to the grocery store to see his girlfriend and was followed by his wife.

Officers will continue to be on scene to respond to criminal activity and safety concerns. But in cases of non-violent mental health emergencies, they will call on a mobile crisis team for support.

A female sergeant was attacked and sexually assaulted by an inmate at the Harris County (TX) Jail Monday. 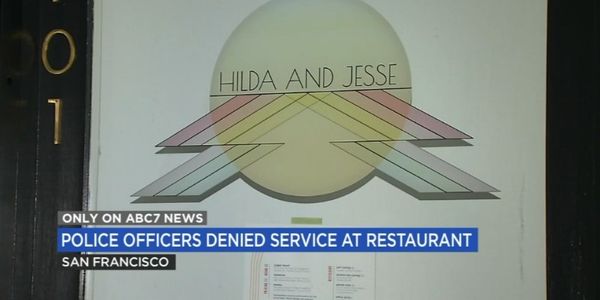 "We made a mistake and apologize for the unfortunate incident on Friday when we asked members of the San Francisco Police Department to leave our restaurant," the owners said in a statement.

About 65% of officers were vaccinated as of Thursday, according to the city’s latest figures. The remainder included 616 officers who reported that they were unvaccinated and 64 who hadn’t provided their vaccination status. 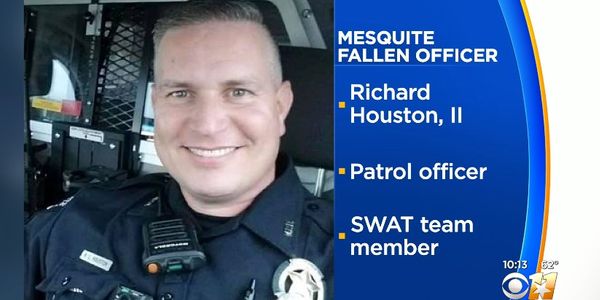 Officer Richard Lee Houston II was responding to a disturbance call Friday about 1:40 p.m. when he was shot twice and killed.

Some Seattle Officers Returning to Department 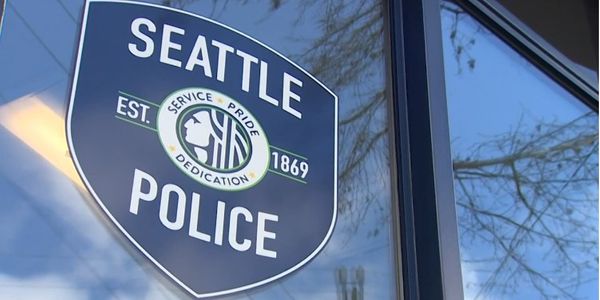 "[It has] been great coming back and getting back on the saddle here," said Johnson. "I came back mostly because of the cost of living. Also, I just wanted to do other things in policing, and I'm optimistic about Seattle," Officer Dion Johnson said.

Florida Officers Respond to Call About Snake in Couch 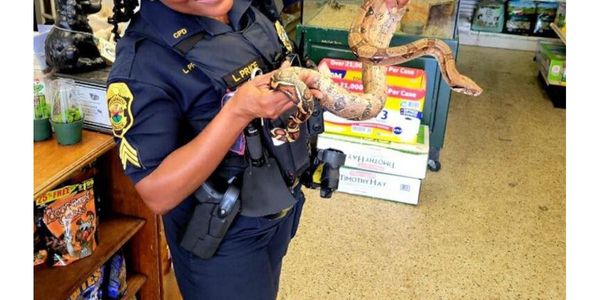 Officers said the man bought the couch days earlier, adding that he believed the snake was hiding in the couch since it was moved inside his home. 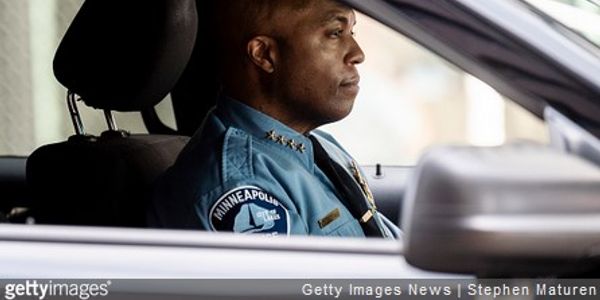 "After 32 years of service I believe that now is the right time to allow for new leadership, new perspective, new focus and new hope to lead the department forward in collaboration with our communities and I am confident that the MPD has the leadership in place to advance this critically important work that lies ahead of us," Chief Medaria Arradondo 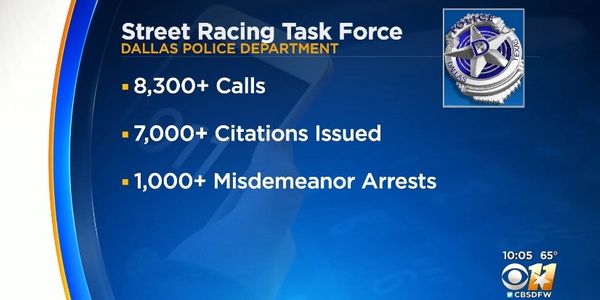