Is There An App for That? 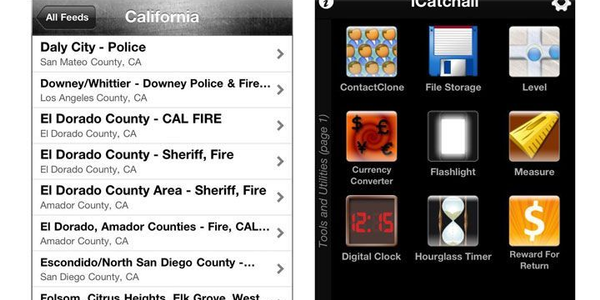 There are many mobile applications designed specifically for law enforcement officers, and even more that were intended for a more general audience, but that cops will find useful. Those listed below include some from both the police and non-police market sectors. 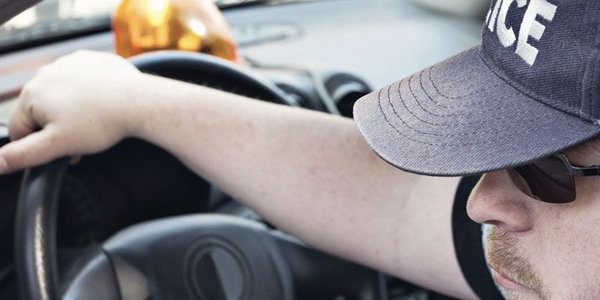 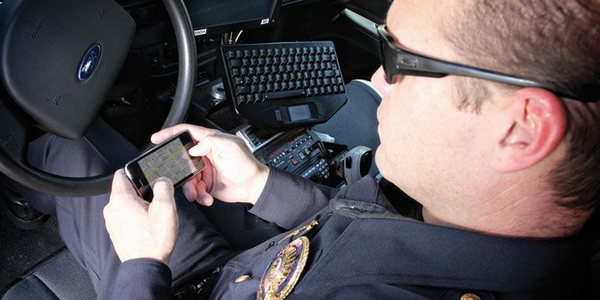 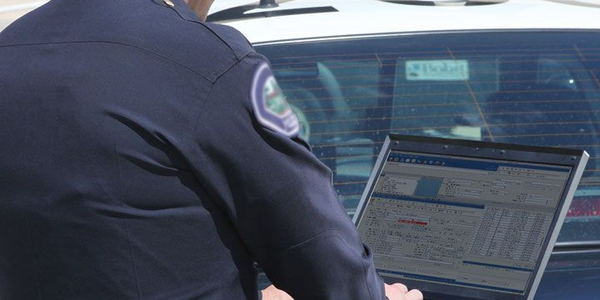 Much of this decision depends on what make and model of computer you have, what is broken, and/or what you need the computer to do that it isn't able to do now. Sometimes you can do a transplant, and in other situations the best thing is to let it go and give it a decent burial.

Things That Go Boom in the Night 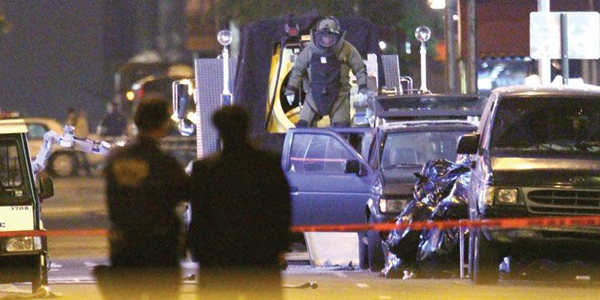 With the exception of far-less-common biological or radiological threats, explosive devices are the nightmare scenario for people charged with protecting people and places. But advanced techniques can help detect these threats. 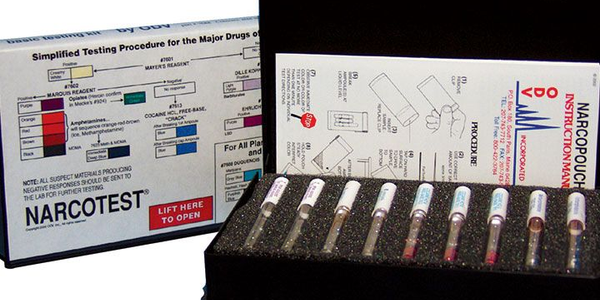 Experience is the best teacher for learning to spot contraband drugs and alcohol and drug intoxication in the field. But the cop needs a demonstrable standard for evidence. It's here that presumptive field testing for alcohol and drugs is most useful. 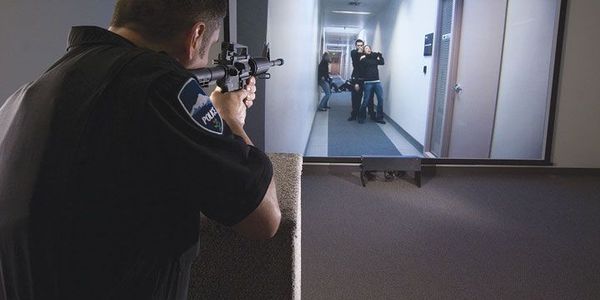 Now more than ever, "keeping it real" is a critical factor in training new recruits. This generation grew up with movies made entirely of lifelike computer-generated graphics, sometimes rendered in 3-D. 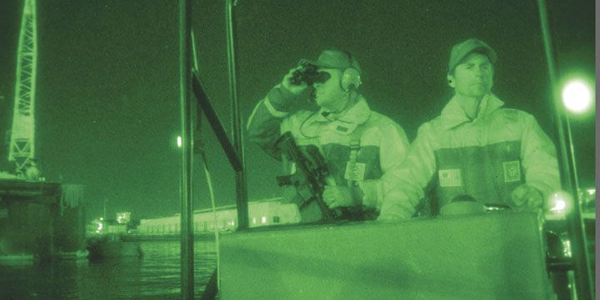 The category of devices called "night vision" and "thermal imaging" are used in similar settings and often for similar purposes. Even so, they are distinctly different in both the way they operate and in their capabilities.

How to Buy Mobile Data Products 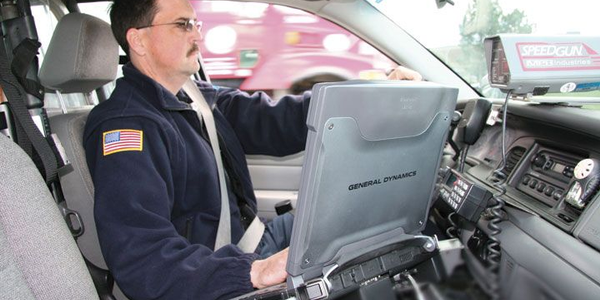 Have you ever played Technology Buzzword Bingo, or wanted to? It works like this: You get a bingo card with words instead of numbers in the boxes. The words include robust, mesh, cloud, scalable, 3.0, WiMAX, and WAN. Mark off a square every time you hear the salesman say one of the words. The first one to check off five in a row gets to throw the salesman out. 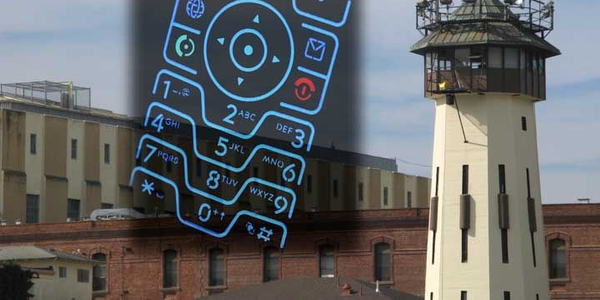