Joplin: A Tornado Tests Your Preparedness 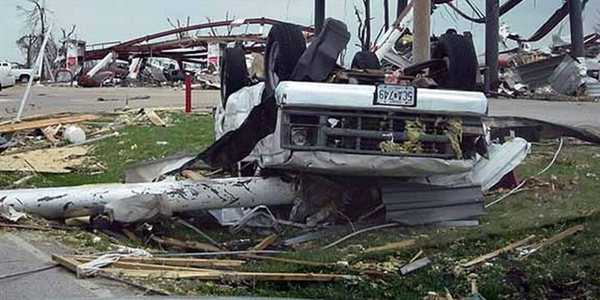 Joplin will rise from the ripped trees and flattened devastation as a more modern, more energetic, and more proud community. And, I wonder, will you take the time to make your own bug-out bag, buy that generator, and be prepared if it happens to you? 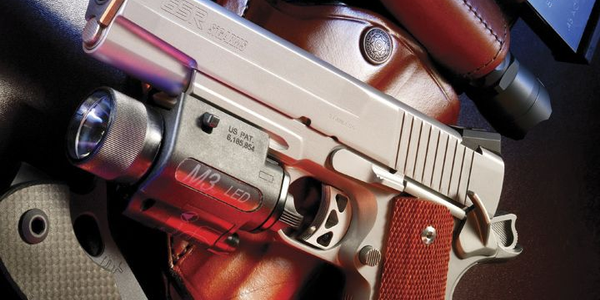 The folks at SIG have done it again. Not content to have one of the classic designs in police autopistols in their "P-series" double-action models, they have rocked the boat by introducing their own 1911 platform. 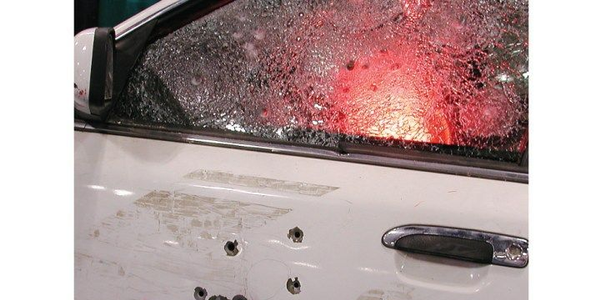 The big secret is to listen to these veteran cops, believe most of it, and put it into action in your own life. What I learned from older cops saved my life on several occasions. 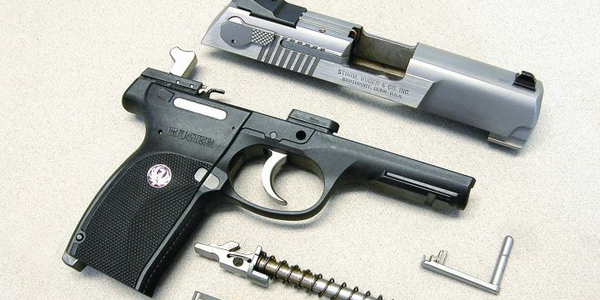 Slim and trim, this new model rewrites the book on Ruger auto pistols. 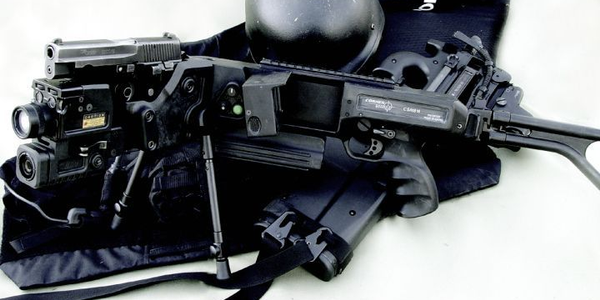 The Corner Shot is a combination of an articulating gun mount and a video camera sighting system that was developed by two former senior officers from elite units of the Israel Defense Forces. 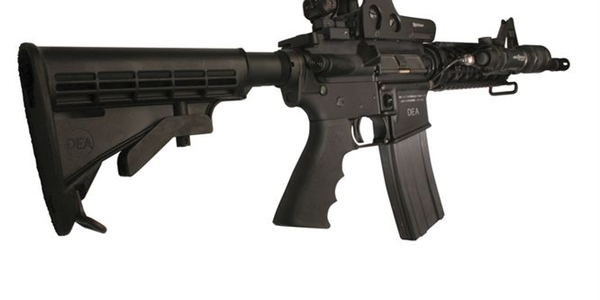 There are tens of thousands of personally owned AR rifles sitting in patrol cars, purchased in good faith by officers tired of being undergunned, but unless that initial purchase is followed up with regular training, the situation might be best described as an accident waiting for a time to happen. 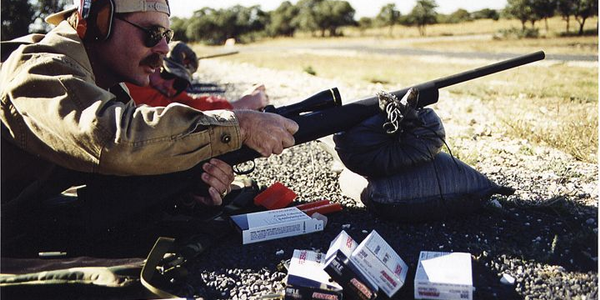 Lest we all get too caught up in a case of the "gotta-have-its," we elected to take a quick look at the need for change, and how it must be balanced with an agency's budget, real-world threats, and ability to train its officers. 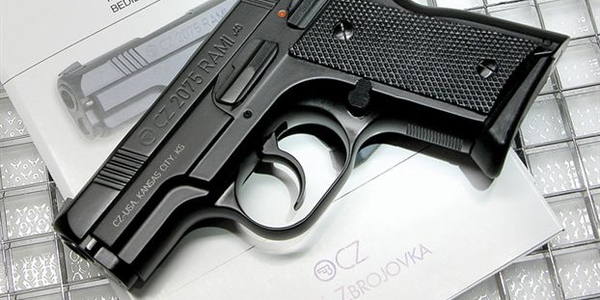 This is an off-duty or concealed carry pistol, not a uniform duty gun. 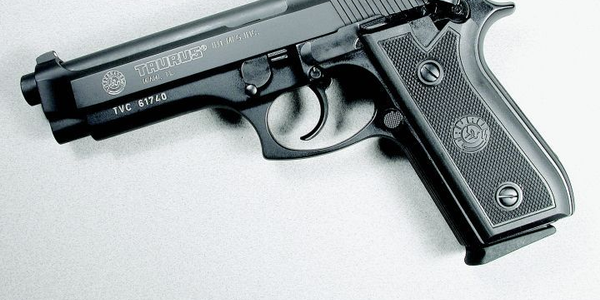 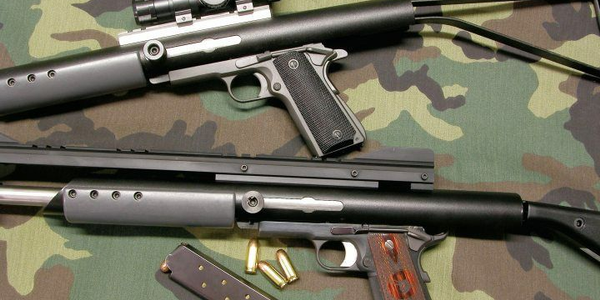