Assistant Chief Mark G. Stainbrook is currently the Acting Chief of the San Diego Harbor Police Department. He retired as a lieutenant with the Los Angeles Police Department and is a lieutenant colonel in the United States Marine Corps Reserve. He has served tours in Kosovo and Iraq. He also completed research at Leeds University in England on a Fulbright Police Fellowship. For comments or questions e-mail [email protected]

Strengthening the Chain of Command 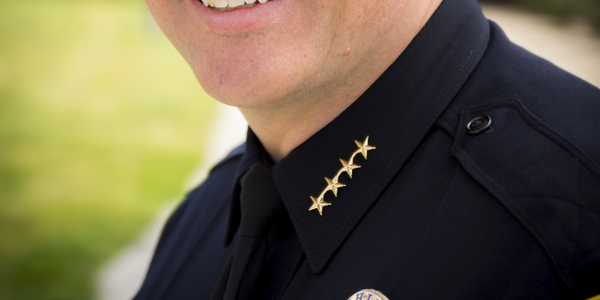 Unlike in the military, LEOs often need reminders to communicate with their supervisors and subordinates to work as a well-oiled team.

What Didn't They Teach Me In The Academy? 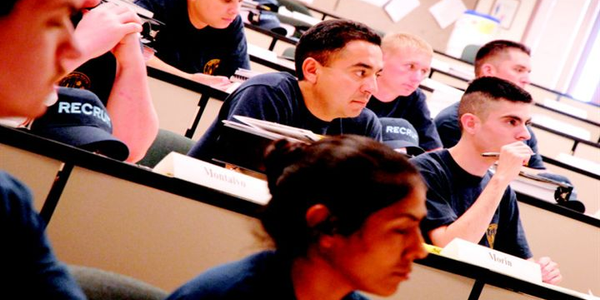 Those were heady days, when the excitement of graduating from the police academy and "hitting the streets" was awaited with great anticipation.

Lonely, But Not Alone

Probably the biggest mistake that leaders make is not properly using the other leadership resources at their disposal. We have a chain of command in law enforcement for a reason.

The "Moto" and How to Get It

A recent e-mail from a reader asked me how a leader brings out the highest levels of motivation from police officers. It seems like a great topic to write about.

Back to the Basics

"Let us stop being selfish…to the ideas of the common good and of our existence, everything must be sacrificed." —General Jose de San Martin

"The important thing to recognize is that it takes a team, and the team ought to get credit for the wins and the losses." - Philip Caldwell

On Leading Cops and Two-Year-Olds

Most of us are leaders in some facet of our lives. Any police officer who doesn't think of himself or herself as a leader is just plain wrong. I doubt that a cop who is also a parent could argue being a parent isn't about leadership, because it most certainly is.

To Lead and Serve

"The Leader must himself believe that willing obedience beats forced obedience, and that he can get this only by really knowing what should be done." - Xenophon, 360 BC

Leadership on a (Time) Budget

"Time is neutral, but it can be made the ally of those who will seize it and use it to the full." — Sir Winston Churchill