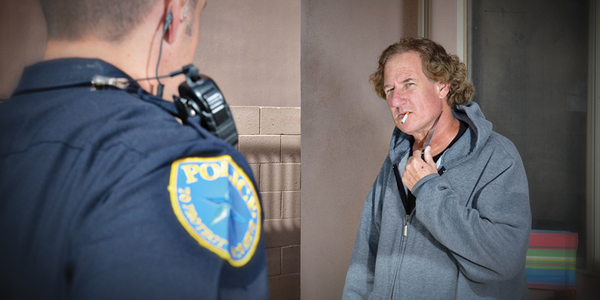 While mass shootings are most prominent in the nation's mind, mental illness is often part of the common calls officers face, including domestics, substance abuse, emotional distress, armed persons, and suicide by cop.

Williamsburg: Policing Where the Present Meets the Past 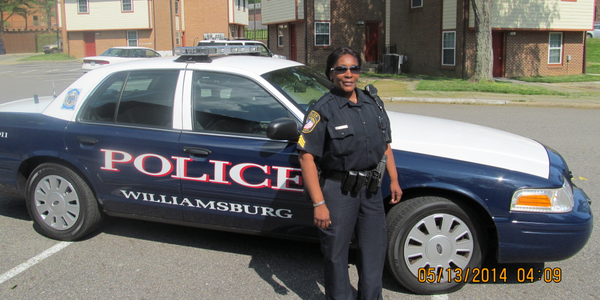 A former NYPD cop, Hamilton moved to this quiet Tidewater community more than 15 years ago after her child waited for a bus in New York next to a dead body. 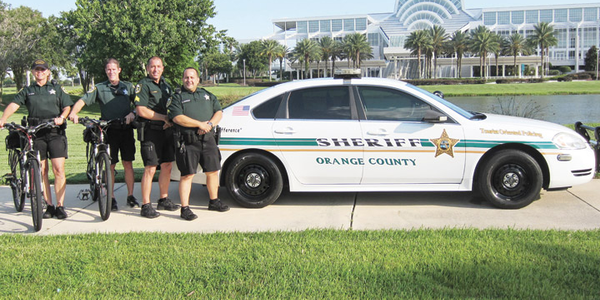 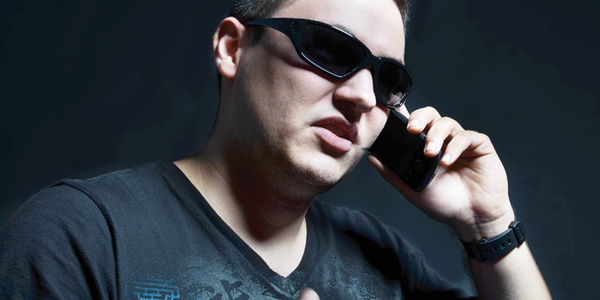 Most threats against police officers are verbal threats used to control, harass, and intimidate the officer. But situations involving threats at the next level—where violence is a grave possibility—are different.

Officer Layoffs: Getting a Pink Slip 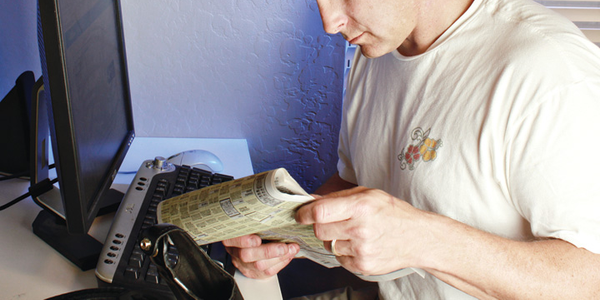 Law enforcement layoff stories are plentiful in fiscally hard-hit regions like the Rust Belt, but no area of the country is immune. Sworn officers from Sun Belt cities like Tulsa and Phoenix have also grappled with budget cuts. Some cities manage budgets by cutting overtime, contracting out internal affairs investigations, cutting civilian positions, and gutting special units.

Two officers share their stories of how they dealt with being laid off by their agencies.

Waiting for a recall doesn't pay the bills for laid-off officers. Fortunately, most officers who are laid off may no longer be on the job, but they are not forgotten by their comrades. 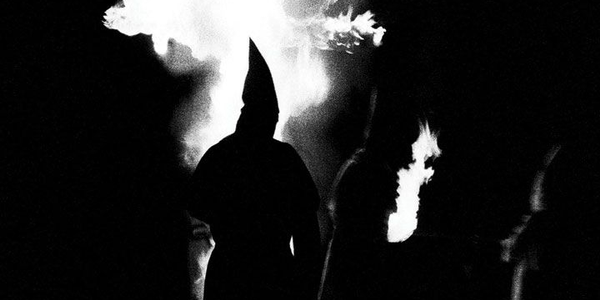 On June 2, 1965, Dep. O'Neal Moore and Dep. David "Creed" Rogers were patrolling near their homes in Varnado, a very small town on the Mississippi border. The deputies were heading for a stop at the Moores' house for dinner. They never tasted the meal.