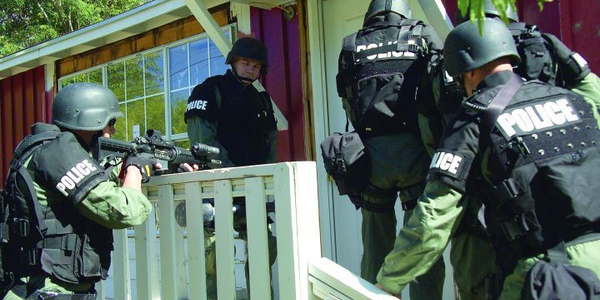 The detective rapped on the front door. Then three seconds later, instead of waiting for a resident to answer, one of the officers on his team kicked in the door. They had expected to find a meth lab in the apartment, but the man and woman they'd awakened in the middle of the night and handcuffed had committed no crimes. The officers had raided the wrong apartment.

Losing Yourself in the Job

The officer rolled up his sleeves. Muscles built from weight training had atrophied. His tan from running along the beach had also vanished, along with other traces of his former life.