The Oakland City Council voted unanimously Monday to allocate $10 million to restore vital community services for the fire and police departments, as the police chief called for more resources to be reallocated to the department.

The $10 million comes from a lawsuit the city won against the Golden State Warriors and Oakland-Alameda County Coliseum Authority after the team moved to San Francisco. The council said the money will fully restore Oakland’s Fire Department Services, restore Operation Ceasefire, walking foot patrol officers, expand ShotSpotter, and add community safety ambassadors in areas like Chinatown and the Fruitvale District, among other things, KTVU reports.

The council also accepted federal funds from the American Rescue Plan Act. The ARPA funds will be distributed in two allocations starting 2021 and after going through a public process and council vote.

Before the council meeting, Oakland Police Chief LeRonne Armstrong held a media conference where he made a plea to the public and the council to allocate some of the federal funds to help restore resources to his department.

Armstrong said to date there have been: 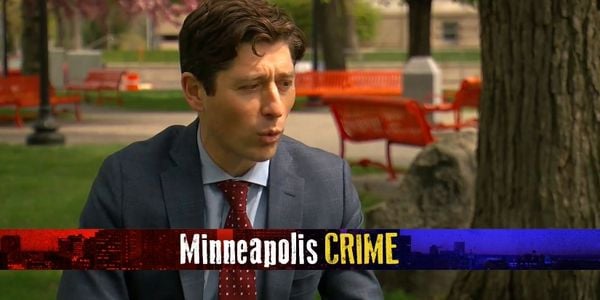 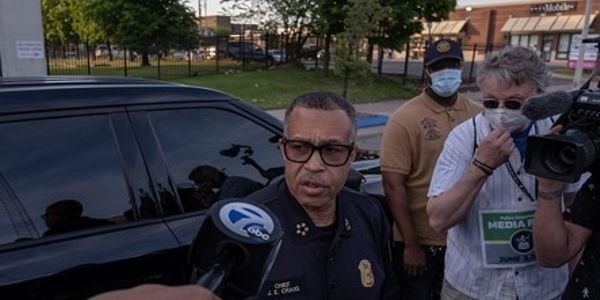 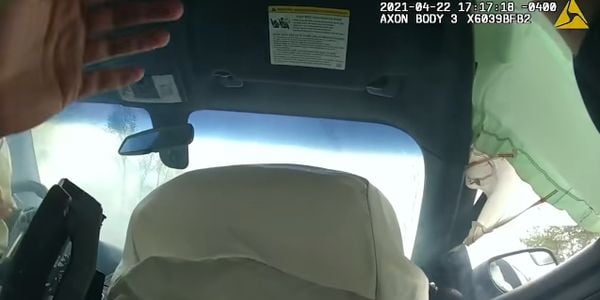 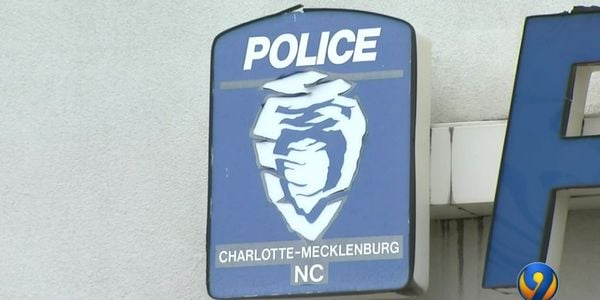 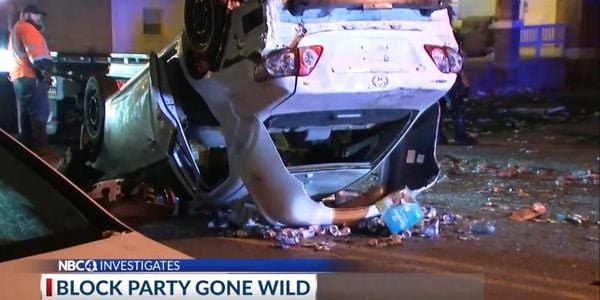