A judge on Thursday rejected defense requests to move the trial of four former Minneapolis police officers charged in George Floyd's death, and also ordered that all four will be tried together instead of separately.

Hennepin County Judge Peter Cahill ruled after defense attorneys had argued that pretrial publicity had made it impossible for the four men to get a fair trial in Minneapolis. They also cited a Sept. 11 hearing in which the men and their attorneys were confronted by angry protesters outside the courthouse, raising safety issues. Defense lawyers argued that witnesses could be intimidated, and jurors could be affected by chants from a crowd outside.

But Cahill said he was not convinced that moving the trial would improve security, and that he believes the jury can be protected from outside influences, the Star Tribune reports.

"No corner of the State of Minnesota has been shielded from pretrial publicity regarding the death of George Floyd. Because of that pervasive media coverage, a change of venue is unlikely to cure the taint of potential prejudicial pretrial publicity," he wrote. 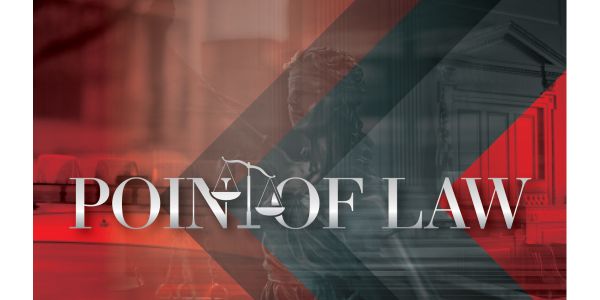