Fired Oakland Police Chief Anne Kirkpatrick said Monday she wants a Department of Justice investigation into the city’s police reform program and its monitor. She also claims she was fired for refusing to perform favors for a civilian commissioner.

“There still needs to be a voice that is willing to speak truth,” Kirkpatrick told KPIX. “I will be asking the Department of Justice to come in and open an inquiry into this whole (Oakland PD) reform process. Because something is wrong.”

She told KTVU that she believes the federal monitor who has had oversight of the department since 2003, has reason to drag out the process because of the payment involved.

“It’s a million-dollar contract. Where is the incentive to find you in compliance?” she said.

Since the agreement in 2003 in which the court mandated reforms in the wake of the infamous “Riders” scandal, which uncovered corruption and criminal behavior by a group of Oakland officers, Oakland has paid at least $16.7 million for the independent monitoring team to reform the police department and overhaul its culture. Former Rochester, NY, police chief and former Clinton administration associate director of the White House Office of National Drug Control Policy Robert Warshaw has been the monitor since 2010.

Jim Chanin, the civil rights lawyer, who along with John Burris filed the Riders case, pointed out to KTVU that while nearly $17 million in monitoring fees may appear costly, it's a lot less money than the police abuse settlements the city had previously paid out over the years. He also challenged Kirkpatrick's complaints, saying that she never once complained formally about the monitor to the court during her tenure.

As for Kirkpatrick’s intention to ask the DOJ for an investigation into Warshaw, Chanin says the former chief doesn’t have any ground to stand on.

The San Jose Mercury News reports the federal oversight was supposed to last five years but has dragged on through 10 police chiefs and multiple mayors, city administrators, and is now under its second federal judge, William Orrick, who replaced retired Judge Thelton Henderson.

Jordan and Whent spoke exclusively to the Bay Area News Group for the article that appeared in the Mercury News. "The interviews represent the largest public offensive against the monitor whom all three chiefs worked under," the article says.

“He’s at it again,” Jordan said of Warshaw. “He is behind this. It has his fingerprints all over it. This time the police commission is doing his dirty work.”

“Nobody knows what to do to get into compliance,” Whent said. “The answers don’t exist.”

The Mercury News reports that attempts to reach Warshaw, who generally only speaks through monitoring reports issued monthly, were not successful.

Kirkpatrick also told KTVU she believes one of the reasons she lost her job was because she refused to reimburse commissioner Ginale Harris for towing fees. According to an internal, confidential memo from 2018 reviewed by KTVU, the chief told the city that Harris “demanded” that she receive reimbursement for towing fees but the chief “refused to provide any special treatment” to Harris.

The memo goes on to say that Kirkpatrick feared "retaliation" for the decision. The memo, written up by a private investigator and sent to Oakland's Human Resources department, does not outline the exact dates of the towing or how much money Harris allegedly owed. The memo is also a summary of this alleged interaction; there is no hard evidence, like an email to the chief, that Harris supposedly wrote. It is also unclear why this investigation into Harris was launched, though memo mentioned that Harris had been rude to city staff, including police officers, who felt "disrespected and abused," at a meeting that year.

Harris reportedly did not respond to KTVU's request for comment on the allegations. Oakland Police Commission Regina Jackson told KTVU all of the claims against her colleague are "unfounded."

Kirkpatrick is planning to move back to Seattle where she led several law enforcement agencies earlier in her career. She came to Oakland from Chicago in 2017.

She is reportedly considering a lawsuit. 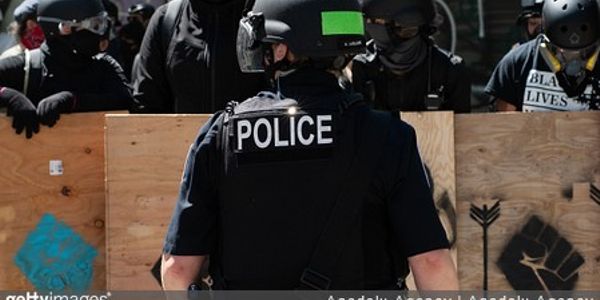 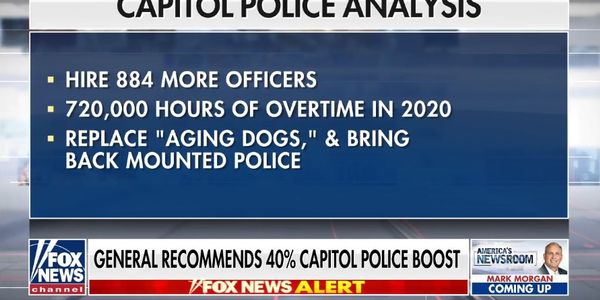