The Phoenix Police Department has released an anticipated National Police Foundation study that attempted to determine what led to the number of officer-involved shootings in the city to doubling in 2018 over 2017.

The report (https://www.phoenix.gov/policesite/Documents/NPF_OIS_Study.pdf) states that there was an increase in officers encountering subjects who were armed with firearms or simulated weapons, in addition to a jump in the number of assaults against officers both in Phoenix and throughout the Valley. The number of assaults jumped from 651 in 2016 to 951 in 2017. However, the report states that the number of incidents actually stayed the same in 2018 at 951.

The report also found there was a perceived lack of transparency between the department and the community. Additionally, officers felt training did not adequately prepare them for real-life scenarios on the street, AZCentral reports.

One issue that was addressed during a press conference this morning was sending police to mental health calls. Phoenix Chief Jeri Williams said that her department and other Phoenix officials are looking for ways top better route the proper resources to such calls. She said 200 patrol officers are certified in crisis intervention and each new officer graduating from the academy is receiving one week of crisis intervention training (CIT). In addition she said mental health professionals are working with emergency call takers to help them triage crisis calls.

It did not identify any evidence that policy and training were "flawed or misguided," according to the executive summary.

"In May 2018, Phoenix Police reached the total number of OIS for all of 2017 (21). Proactive steps to examine and address this disturbing spike were begun, to include increased training, releasing a publicly available OIS Data Showcase/Dashboard, and requesting that City Council grant permission to commission a study," the Phoenix PD said in a statement.

The National Police Foundation, an independent, non-profit, non-partisan organization was chosen to conduct the study.

“As chief, I am committed to taking each of the National Police Foundation’s recommendations seriously and working through the process to implement them,” Chief Williams said. 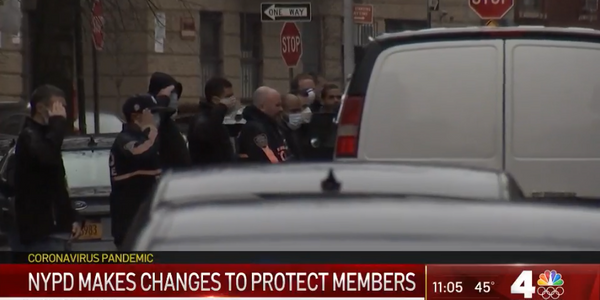 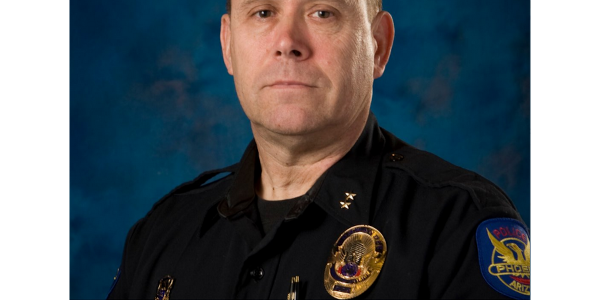 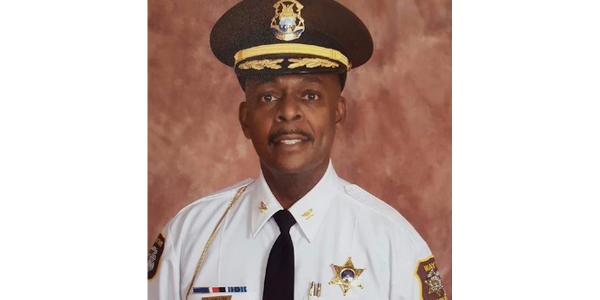 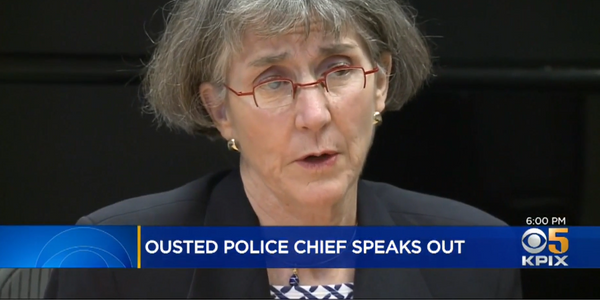 “There still needs to be a voice that is willing to speak truth,” Kirkpatrick said. “I will be asking the Department of Justice to come in and open an inquiry into this whole (Oakland PD) reform process. Because something is wrong.” 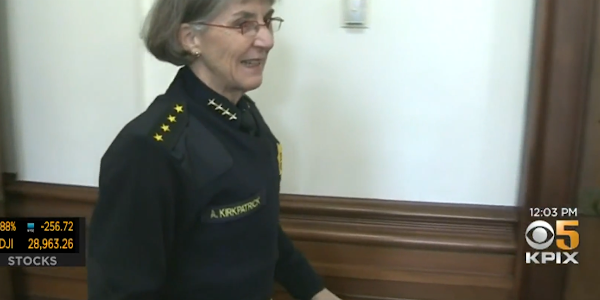 The civilians that make up the Oakland Police Commission voted unanimously Thursday night to fire Oakland (CA) Police Chief Anne Kirkpatrick without cause. Commission Chair Regina Jackson said that a loss of confidence in Kirkpatrick contributed to the decision to fire her.