Robert Harris, a member of the Los Angeles Police Protective League board of directors, discusses with POLICE contributing web editor Doug Wyllie the fact that too often police are the first to be called to all manner of matters, when other city services are far more well-equipped to address the issue at hand. When police are called upon to do the jobs better done by other providers, they are necessarily not doing their core jobs as law enforcers. 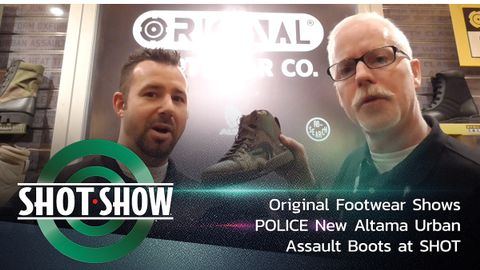