TATP, the explosive used by terrorists in the Brussels bombing, the Paris attack in 2015, London bombings in 2005 and 2006, and by the "shoe bomber" in 2001, is now detectable with the XCAT Explosives, Narcotics, and GSR Detection System. Fielded since March 2013, the XCAT can now detect TATP and HMTD in addition to Nitrates, Nitramines, and Nitroaromatics.

The XCAT utilizes simple swipes to obtain a sample and provides users a red light/green light result. The addition of the PER-700 sampling card is an enormous step up in capability for the XCAT, giving users complete threat detection. The XCAT is ideal for portable screening operations and intelligence gathering. 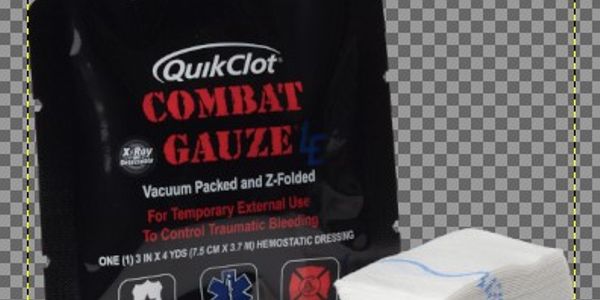 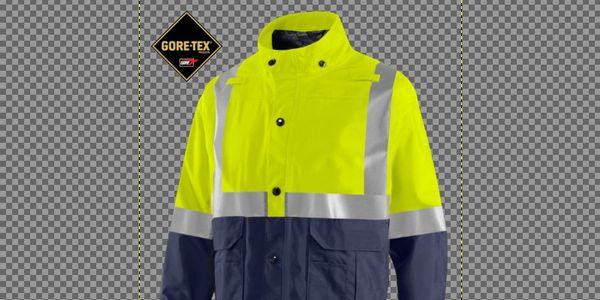 The Stormforce Fox Jacket is engineered to be worn over body armor and a mid-layer. Featuring rugged three-Layer Gore-Tex laminate proven to perform under the most strenuous conditions, keeping you warm, dry, and focused on the task at hand. 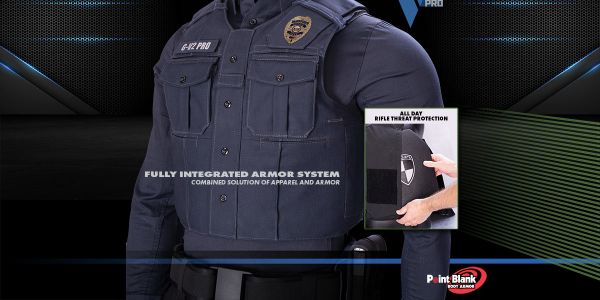 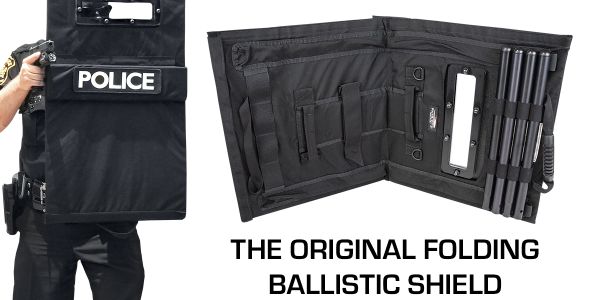 The Minuteman Folding Ballistic Shield is the original ballistic shield that can be folded for rapid deployment and convenient storage. It's the ideal shield for any patrol, SWAT, VIP Protection needs. 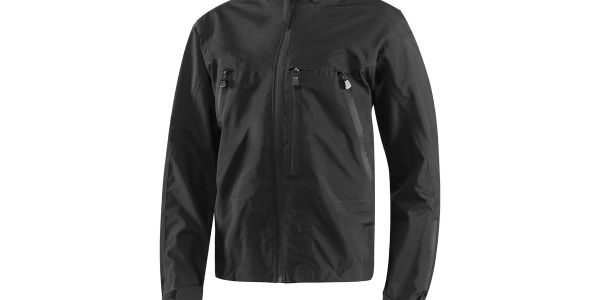 External carriers fit underneath or on top. Made from 3-Layer GORE-TEX laminate proven to perform under the most strenuous conditions, keeping you warm and dry. 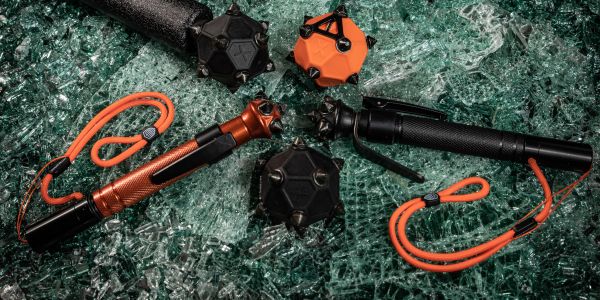 The X-Ball, X-Baton, and X-Pole are effective and fast handheld glass breaching tools 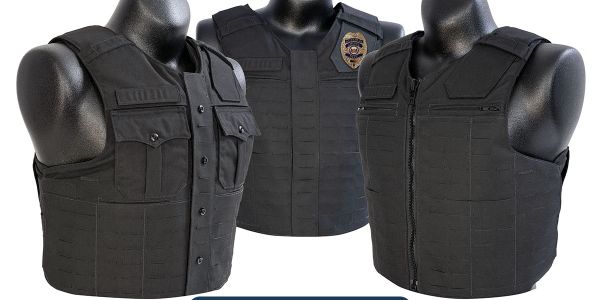 The Guardian Series features a fully integrated modular design that offers convenient customization, instant adaptability, and a broad range of options, including our latest Guardian Laser. 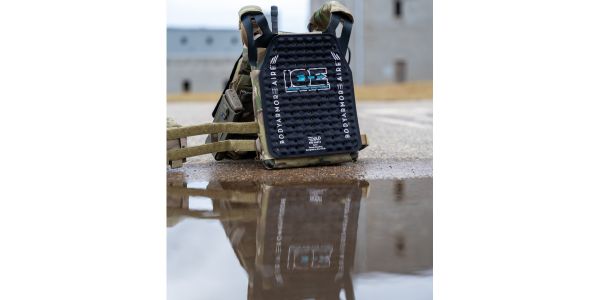 The I.C.E. Retrofit Kit panels from by Body Armor Vent foster increased air movement between base layer and plate carrier, causing much more evaporative cooling under the armor and keeping officers cooler. 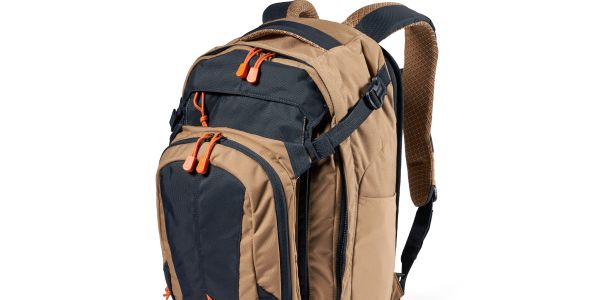 Whether you’re working in austere environments or just want a pack with a street-smart look, the COVRT18 2.0 offers a discreet tactical option. 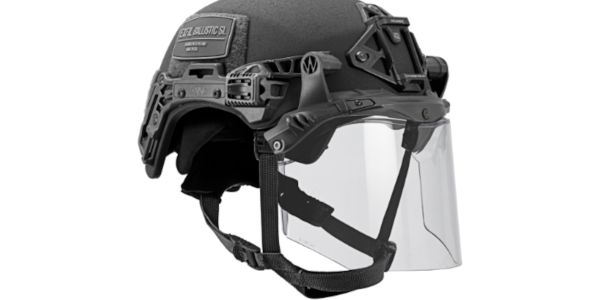 The EXFIL Face Shield is a low-profile, lightweight system that mounts easily to the front section of Team Wendy’s EXFIL Rail 3.0, protecting the face from liquid and debris.