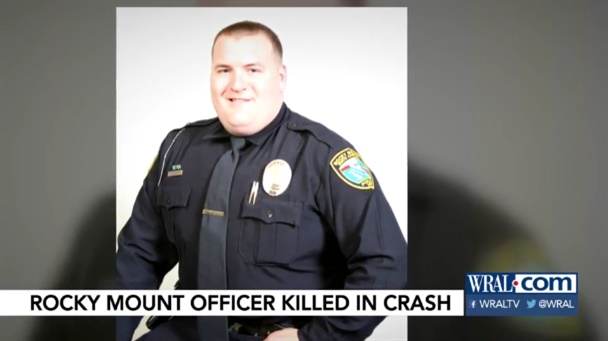 North Carolina Highway Patrol reports the truck was being hauled by a tow truck when its brakes froze up and it was abandoned on the road. Two men, Derrick Sheffield, 46, and Timmy Dixon, 38, have been charged in the accident.

Driver was hired by the Rocky Mount Police Department on Feb. 5, 2013. He was promoted to the rank of Senior Police Officer on August 26, 2017.