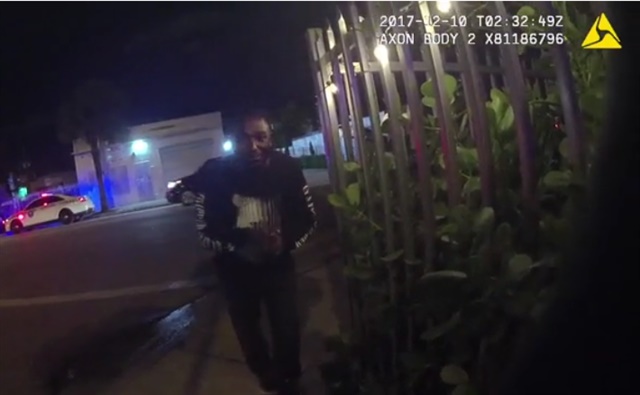 When a Miami police officer encountered stand-up comedian Hannibal Buress, it was on a Wynwood street corner. But, in footage captured on the officer’s body camera, the dialogue sounded straight out of his stage act.

The body-camera footage from early December — released Tuesday as part of the prosecution’s case against Buress for misdemeanor disorderly intoxication — reveals many of the details that led to Buress’ arrest.

Buress' next court date is Feb. 5, the Miami Herald reports.