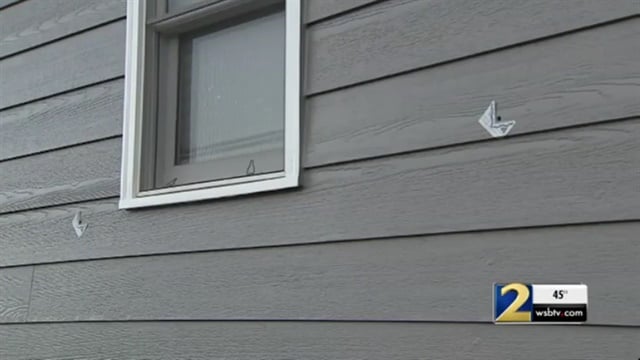 Police are looking for a group of people who reportedly opened fire on an assistant police chief's car and home during a weekend crime spree in Newton County, GA, reports the Atlanta Journal-Constitution.

Bullet holes were found both outside and inside the home of Monroe (GA) Police Department Assistant Police Chief R.V. Watts, according to Channel 2 Action News. Watts was home with his wife and three children at the time of the shooting, but no one was hurt.

"We are thankful Assistant Chief Watts and his family are safe," Monroe police said in a Facebook post.

Thieves also broke into nine cars in the area, according to the Newton County Sheriff's Office.