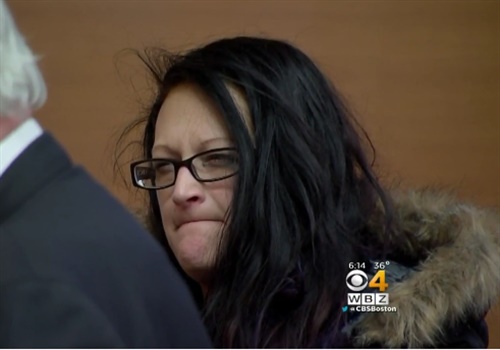 A woman accused of shoplifting from a Framingham, MA, Target store did not seem to be fazed by the heavy police presence already there Tuesday night for a "Shop with a Cop" charity event with local kids.

Melissa Allen, 32, walked into the store while the event was going on and spoke to some of the 65 uniformed officers participating, reports WBZ-TV.

According to police, she then filled a Rubbermaid bin with over $1,000 worth of items and tried to push her cart out of the store without paying. They said she was also carrying stolen jewelry.