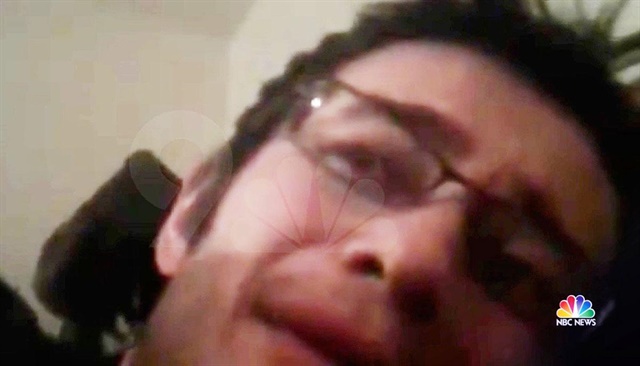 The Colorado gunman who killed a sheriff’s deputy and wounded four others live-streamed his deeds online, the latest in a disturbing trend of shooters sharing their rampage violence.

Matthew Riehl opened fire on officers after he called 911 early Sunday south of Denver, and killed deputy Zackari Parrish before being shot and killed in a shootout with SWAT.

The video on Periscope obtained by KDVR and KUSA saw Riehl tell officers “leave me alone” amid the sound of gunshots and a smoke alarm triggered by the violence, the New York Daily News reports.