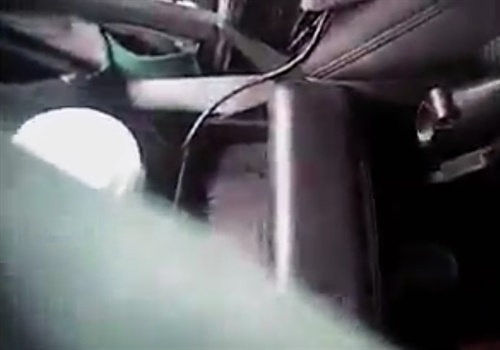 A Volusia County, FL, deputy is recovering after being dragged by a suspect's car while fleeing a traffic stop, and the scene was captured on the officer's body camera, reports WTSP.

In the video Kretzer is heard saying, "Don't do it. Don't do it." Kretzer is then dragged about 10 feet and can be heard screaming.

Kretzer was treated at the scene for cuts to his left forearm and forehead and is expected to be OK.

A sheriff's office K-9 unit and helicopter aided in a search that resulted in Bennett's arrest. He faces charges of aggravated battery on an officer, fleeing or attempting to elude an officer and resisting an officer with violence.