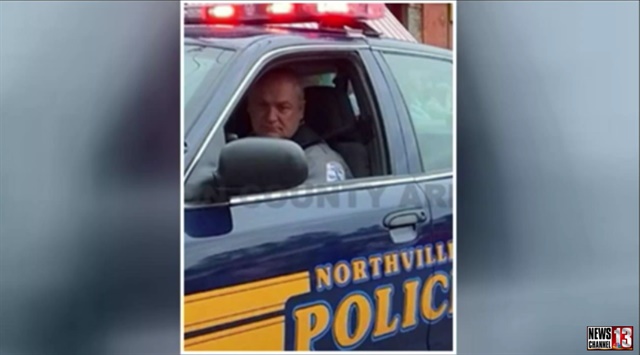 Northville, NY, police officer Bob Johnson was struck and killed when a car crashed into him at an accident scene Monday night on Route 30, reports WNYT.

Johnson had just come off of his shift and was driving home when he stopped to aid a motorist who had hit a deer. While walking along the shoulder trying to help the motorist, Johnson was struck by another vehicle moments later.

He was transported to Nathan Littauer Hospital where he succumbed to his injuries shortly after midnight, reports ODMP.org.

Officer Johnson, 60, served as a part-time officer with the Northville Police Department after retiring from the Gloversville (NY) Police Department. He had served in law enforcement for 30 years and had previously served with the Fulton County (NY) Sheriff's Office.

Johnson leaves behind a wife, a son, and several stepdaughters, reports WNYT.