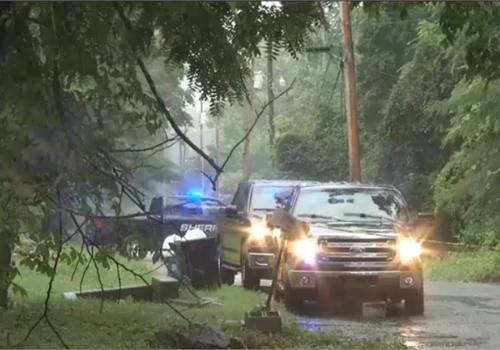 Around 4:45 p.m. dispatch got a suspicious person call from a resident on Caldonia Street. Sheriff Steve Wilson says Walker County Deputy JD Holland responded to the call and spotted the suspicious person, James A. Johnson. When Holland arrived, Johnson ran before he could be questioned. But Holland was able to catch Johnson a street over on Rosa Street.

Sheriff Wilson says Holland's injuries are non-life threatening and he is expected to make a full recovery.