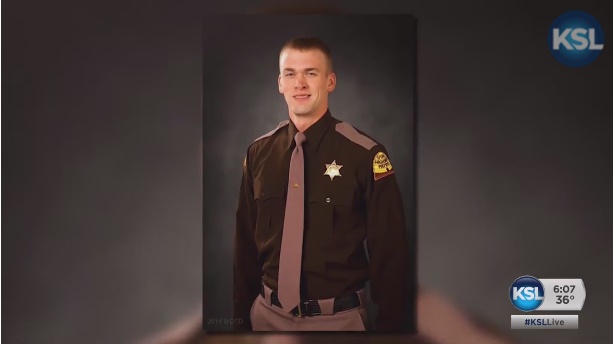 A Utah Highway Patrol trooper was critically injured Monday during a three-vehicle crash on I-15 caused by a driver who fell asleep, investigators said.

Trooper Devin Gurney, 27, who has been with the highway patrol for three years, was taken to Utah Valley Hospital in critical condition, though his injuries are not considered to be life-threatening, according to UHP Sgt. Todd Royce.

Gurney had pulled over another vehicle in the far left emergency lane of traffic about 11 a.m. He was out of his vehicle to conduct the traffic stop when an SUV veered across multiple lanes and slammed into the rear of the trooper's car. The UHP car was pushed forward during the collision and hit Gurney, Utah County Sheriff's Sgt. Spencer Cannon told KSL.com.