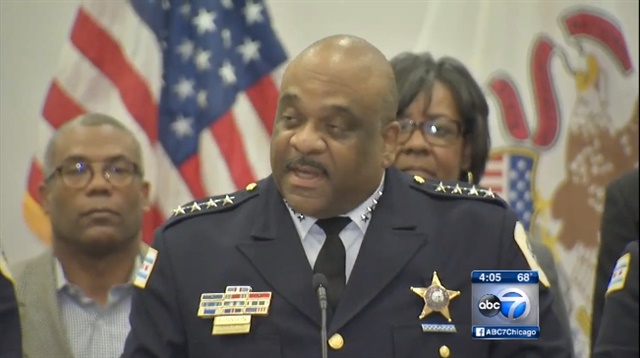 "We're going to add officers to areas experiencing violent crime, and we're going to fill vacancies in districts in communities across the city. And so because Mayor Rahm Emanuel's, because of his strong support, we're going to get all the things that we ask for," Johnson said at the press conference.

Johnson said he met with Mayor Rahm Emanuel recently to address the growing rates of murder and other crime in the city. He said the answer, he said, is more officers to work the streets and more promotions to relieve the burden on many of the overloaded detectives and supervisors.

The city has yet to say exactly what the hires will cost or how they will pay for it, but at least some of the money is expected to come from reduced overtime for current officers, ABC7 reports.