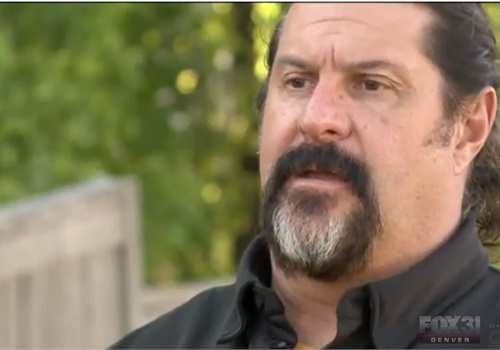 In one letter, the PPA asks that officers be allowed to wear protective gear while providing security for protesters.

"Our officers on the street have been given orders not to deploy at protests with protective gear on, for fear that the officers will look intimidating and perhaps unwittingly escalate the intensity of the protests," the letter reads in part.

"Those orders needlessly place the officers in harm's way, and force each of them to risk serious injury, simply for appearance's sake. It will not be long before one or more of those officers is injured, perhaps seriously."

The other letter to DIA asks that officers be allowed to carry their ARs.

"There are currently 40 officers assigned to DIA who are authorized to carry ARs. It is our understanding uniformed police officers in many other U.S. airports are permitted to openly carry this weapon and this type of equipment -- not only to deter but thwart any immediate armed threat," union president Nick Rogers wrote.

Rogers said his fellow officers aren't expressing concerns about their safety. But he said he is worried for them and for the citizens they protect and serve every day. He said image appears to be more important than safety.